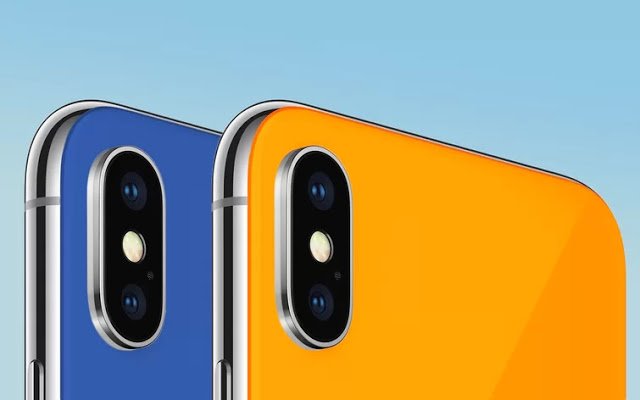 Either way, the 6.1-inch new iPhone will be Apple’s first iPhone with various colors following the iPhone 5c. The price of this device may be similar to the price of iPhone 5c.

Apple is widely believed to launch three iPhones this year. The 6.1-inch LCD model will likely be the cheapest of the lineup with a design similar to the iPhone X, a second-generation of iPhone X, and lastly, a larger 6.5-inch OLED iPhone called iPhone X Plus.