watchOS 5.0 was released last week with many new features like Activity competitions, Walkie-Talkie, improvements to Siri face, new Watch faces and more. Shortly after it’s released Apple published a support article detailing that some users may lose their Activity Stickers after updating, or stand credit would be glitchy.

The release will be available today Over-The-Air (OTA) for the Apple Watch (Series 1, fall 2016) and later through the Watch app. Make sure you’ve updated to iOS 12 on your paired iPhone 5s or later.

This update contains improvements and bug fixes, including: 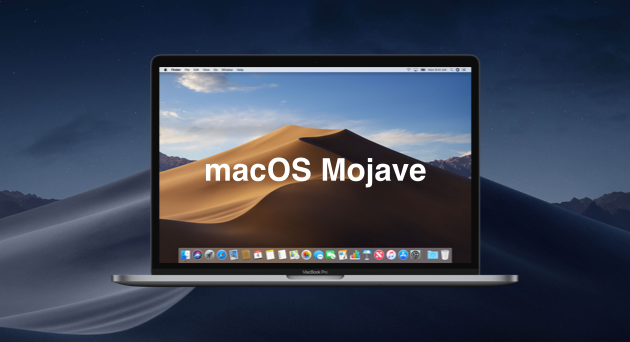 Fantastical 2 for Mac Gets 20 Percent Off Discount in the Mac App Store.

Today is National Pizza Day on social media. It is one of the best cuisines that the United…

It was announced today that Disney will be adding “Star Wars: Rise of Skywalker” to Disney+ on May… 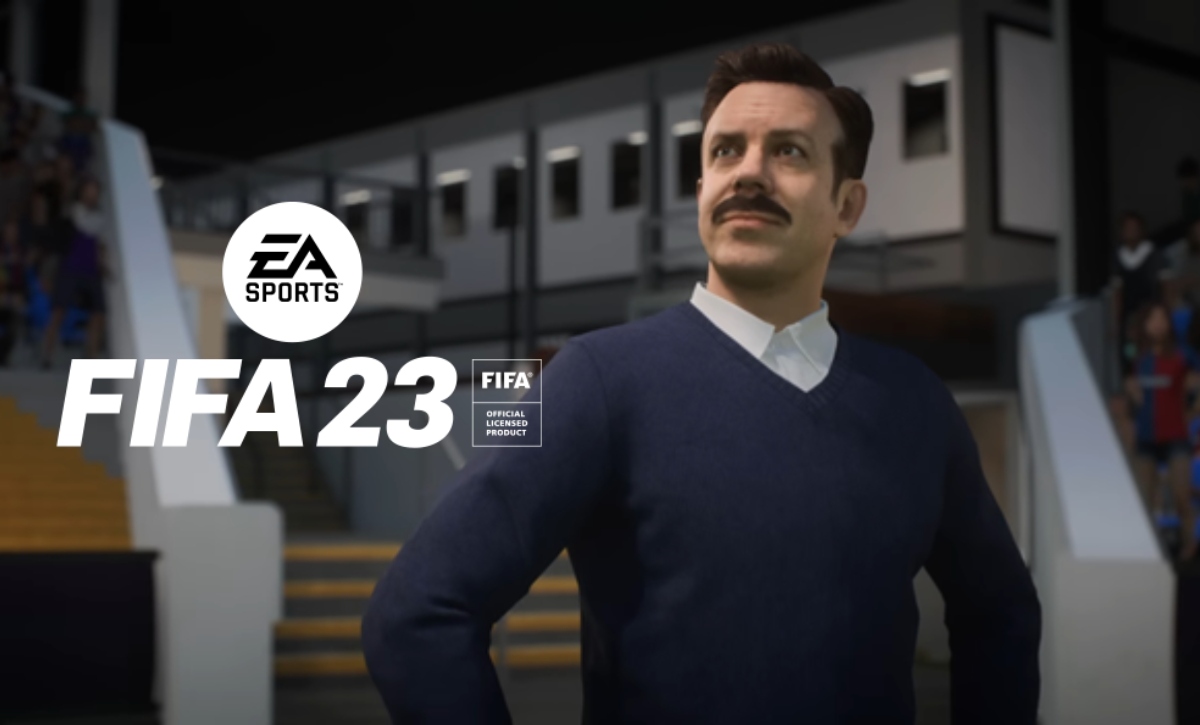