Kateland Vu
1
0
0
Total
1
Shares
1
0
0
Just recently, the product design team of Apple has been testing three distinct iPhones, which is a step ahead of the current iPhone XS, XS Max, and the iPhone XR. All of these iPhones will receive aggrandizing triple cameras and USB-C ports, like an iPad Pro. They may have almost the same design as our 2018 iPhones. There’s also going to be a special laser Face ID instead of a small projector that projects a fraught of dots to your face.
A reporter from Bloomberg, whose name is Mark Gurman, has evidence that:

“The triple cameras can capture more pixels that Apple software could, for example, automatically repair a video or photo to fit in a subject that may have been accidentally cut off from the initial shot.”

This implies that the triple cameras on the 2019 iPhones will add a little more to camera features for a good photograph. This camera will have a wider field of view, improvements in Depth Control, and allow the iPhone camera to correct portrait mode errors. There would be longer Live Photos, which all Live Photos will be 6 seconds long instead of the short 3 seconds.
Next, comes to the USB-C ports of the future 3 iPhones. Gurman said that “The company is said to be testing “versions” of the 2019 iPhone lineup that use USB-C ports instead of the company’s own Lightning connector.” For this, I can infer that there will be a no more Lightning ports in the new iPhones, just standard USB-C ports like an iPad Pro. But, Mark Gurman said:

“The probability for this feature to happen will be most likely, as Apple isn’t definitely planning to make this change.”

Finally, there will be improvements in Face ID, and extension of distance. Gurman mentioned that:

“Apple is reportedly working on a rear-facing, laser-powered “3D camera” that could “scan the environment to create three-dimensional reconstructions of the real world. This new TrueDepth camera can work at distances of up to 15 feet, unlike the far more limited Face ID system on the 2018 iPhones and the iPad Pro.”

This is true as if you add a laser instead of a fraught of dots on your face to unlock your iPhone, it’s more better and easier. Lasers can beam all the way further than a projector beam could. Also, this feature adds ARKit to the iPhone’s own front camera. I think it can improve the Memoji and add more features of it, right?
Therefore, these brand new features for the new iPhones will be greatly improved, despite it’s like the “S” iPhones. We want better Memojis, better portraits, and a more effective way to unlock our iPhones. We want to tether our iPhones with our MacBook cables without having to worry about MFi certifications or safety concerns of the Lightning cables. 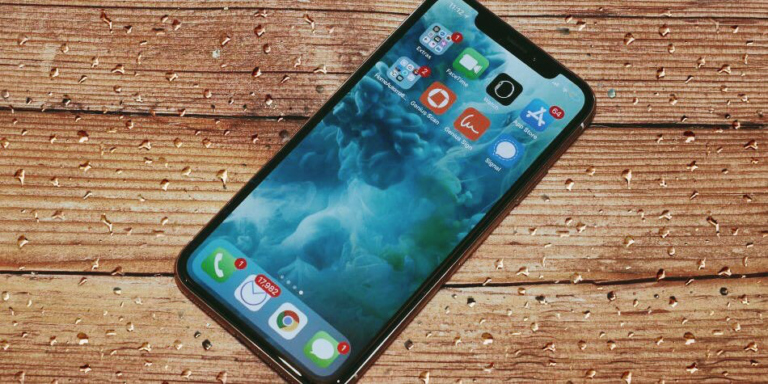 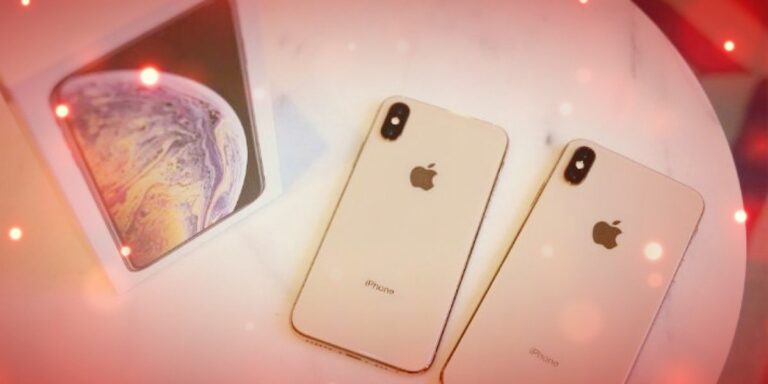 One week with the Apple Watch Series 5 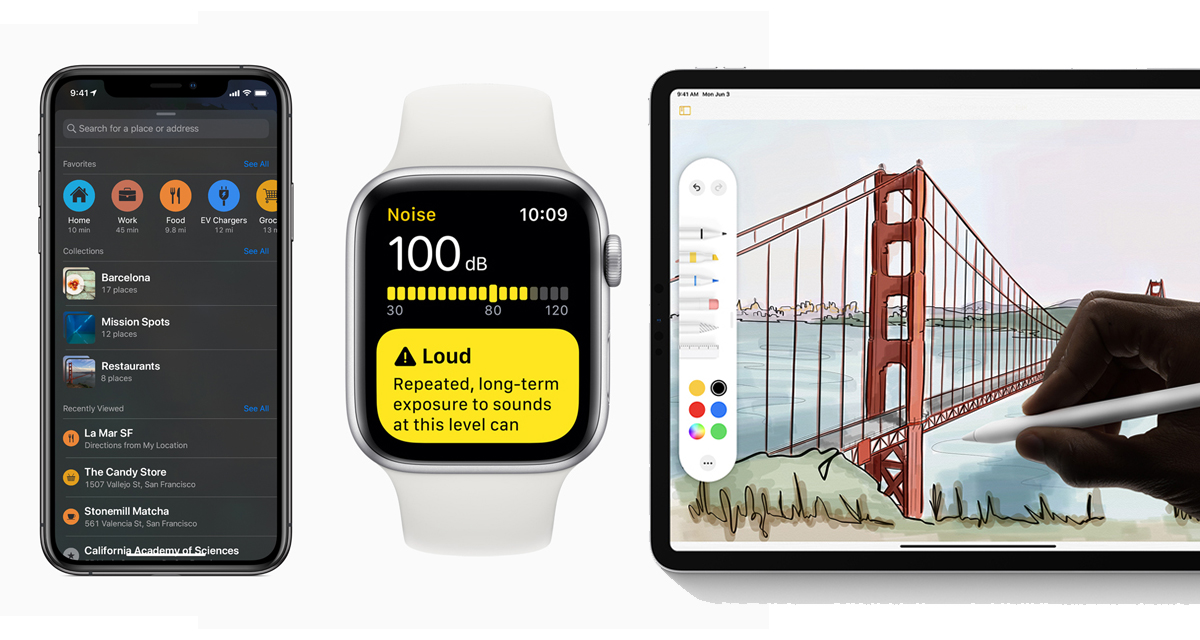 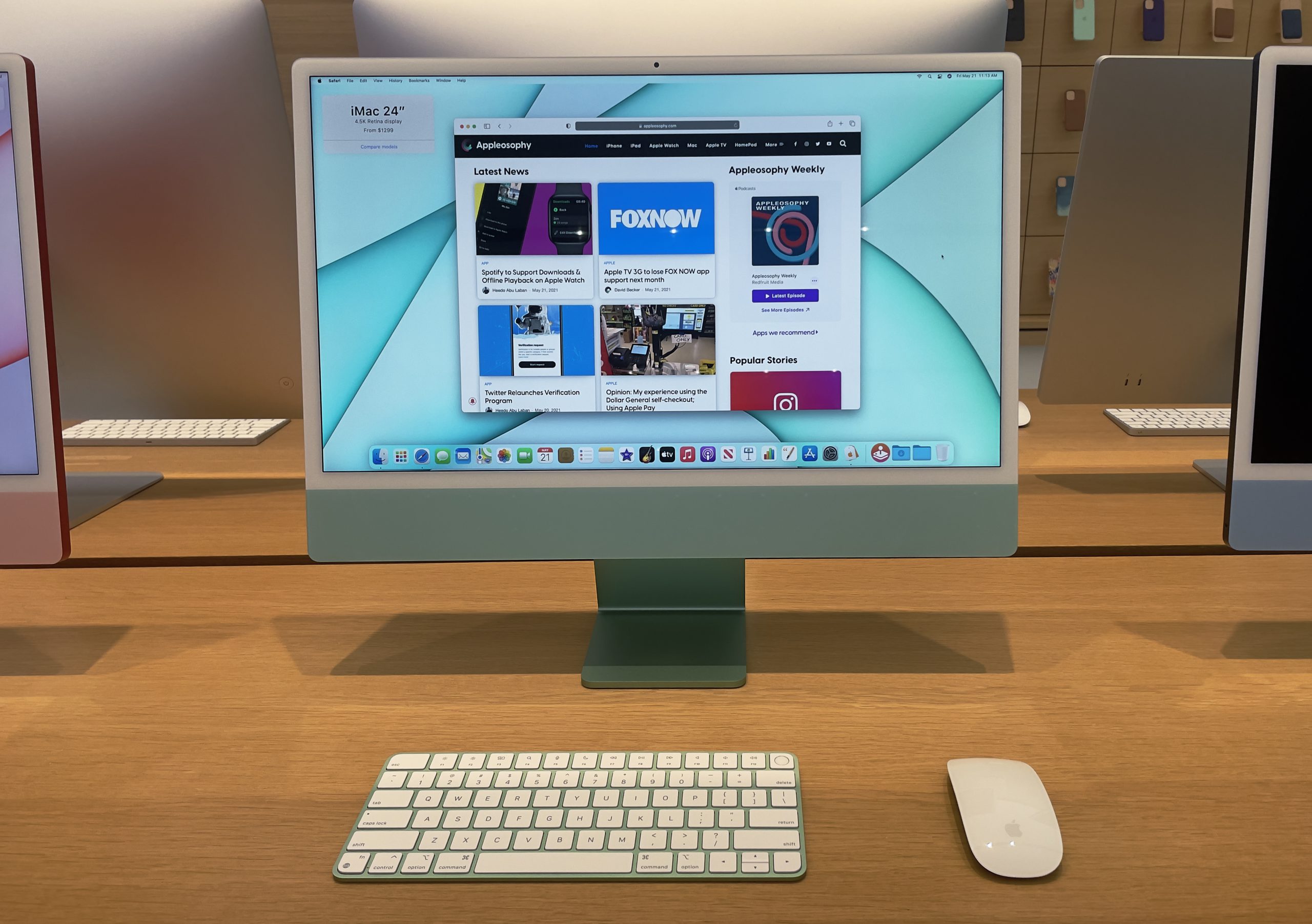