Miranda Cosgrove Dresses Up as Steve Jobs on Instagram 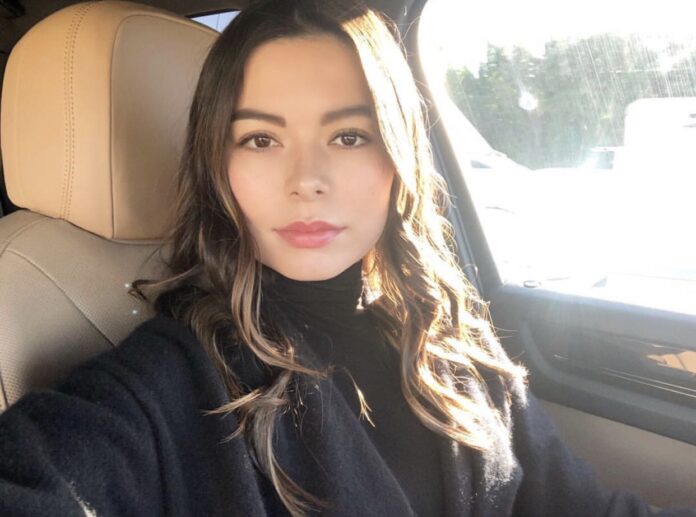 This morning, actress Miranda Cosgrove posted a selfie of herself on Instagram about how she was wearing a turtleneck and that it made her look like former Apple CEO Steve Jobs.

Her caption for the photo says, “Up early and dressed like Steve Jobs.”

Cosgrove is known for her roles on the old popular Nickelodeon TV shows Drake and Josh and iCarly. She played Drake and Josh’s annoying little sister Megan in Drake and Josh, and on iCarly, she played Carly Shay, a famous webshow host.

Steve Jobs is one of Apple’s co-founders and is their former CEO. Jobs died in 2011 after a long fought battle with pancreatic cancer. Jobs was 56 when he passed away.