Brand new reports on Sunday by reliable analyst Mark Gurman indicate that the launch of Apple’s upcoming MacBook Air is postponed until later this year. Another reporting of the company claims that it won’t release new versions of the 14-inch and the 16-inch MacBook Pros this year.

In the Q&A section of his latest edition of the “Power On newsletter“, Mark Gurman of Bloomberg has claimed that Apple planned to launch an M2-powered MacBook Air with a refreshed design in late 2021 or the first half of this 2022 – presumably to debut in WWDC in June –. Now, Gurman states that it is being pushed to the second half of this year – likely in a fall event.

Previous reports indicated that Apple will release the MacBook Air with the M2 chip, MagSafe, and a refreshed design later this year. The new machine will feature the biggest refresh to the Air lineup since the Retina iteration in 2018.

Gurman also said that Apple is unlikely to release new versions of the 14-inch and 16-inch MacBook Pro laptops. The analyst is saying that the Cupertino-based giant will give the MacBook Pro machines the “M2 Pro” and “M2 Max” chips next year, while this year we will only see an updated entry-level MacBook Pro with the M2 chip.

During Apple’s “Peek Performance” event on March 8, the M1 Ultra chip was revealed alongside the Mac Studio and the Studio Display that launched on Friday. The company did also tease the launch of the Mac Pro with Apple Silicon for this year.

Earlier this year, Gurman reported that this fall, Apple will announce its “widest array of hardware products in its history”, including these Mac machines (although some are unlikely to eventually launch): 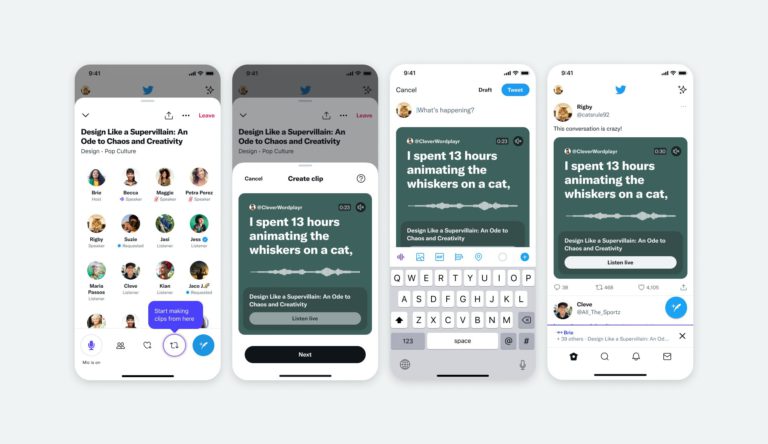 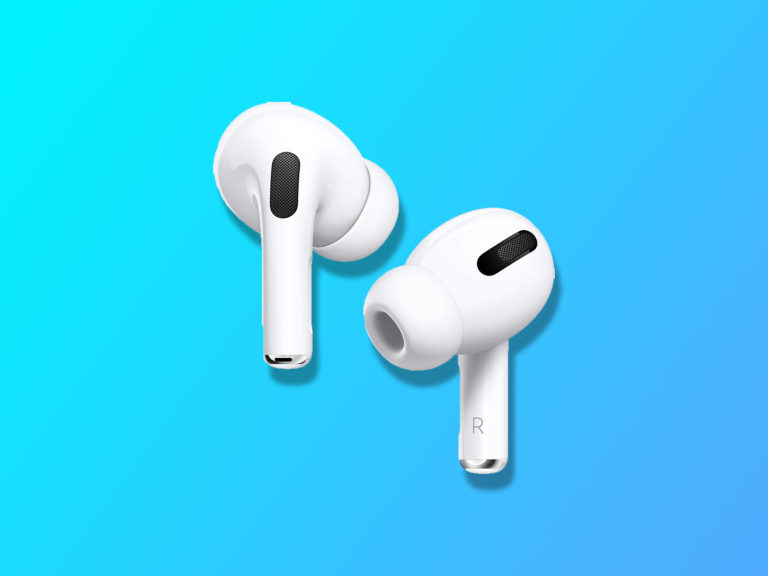 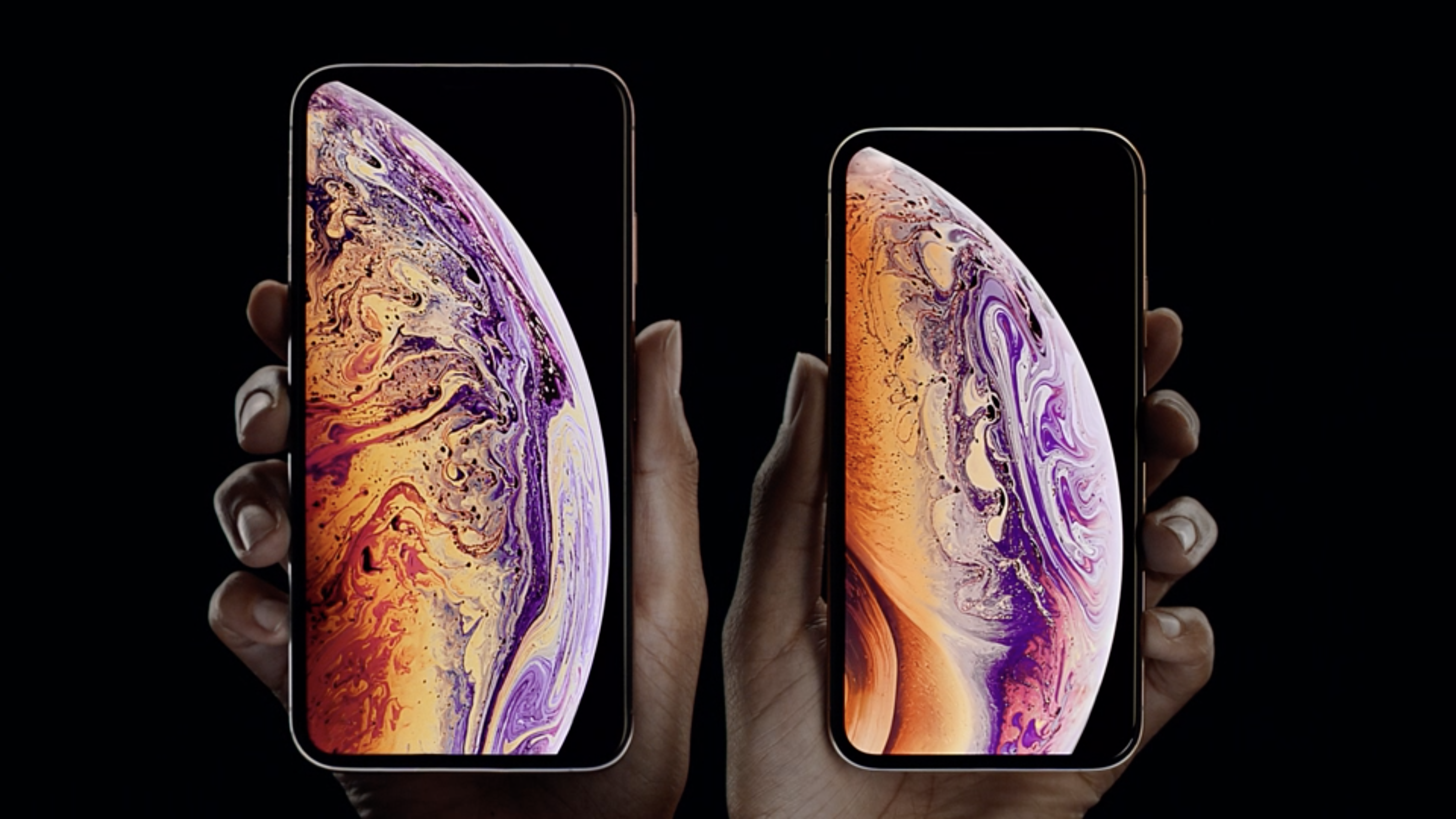 In less than a week, one of Apple’s biggest events of the year will take place, WWDC. This…