Opinion: 5 Apps Every Apple Watch User Should Have 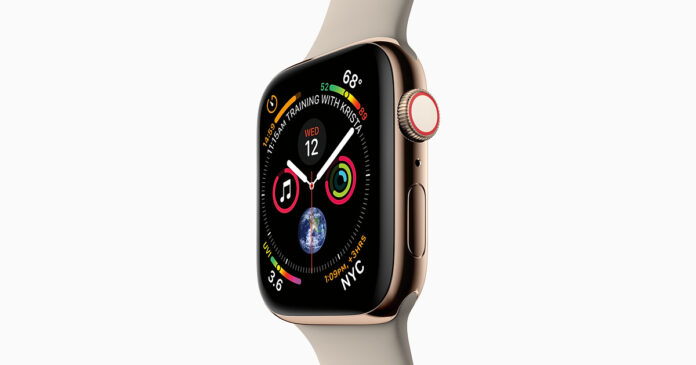 The Apple Watch has been out for a few years now and its App Store selection gets better and better by the day. But what are some of the best apps that you should have on your Apple Watch?

Note that some of the apps in this article will be ones that cost money in the App Store, not all of them will be free ones.

Are there any Apple Watch apps that we forgot about? Let us know in the comments so that we can do more and better articles like this in the future!