Opinion: What WWDC 2021’s “One last thing” moment could be

Today could be the one last time we have to worry about one special problem regarding Apple Pay.

It has been over a year since Apple dropped a hint about a potential merchant getting Apple Pay support. While not much has been said this year about it, I am still hopeful that Apple will make it work.

What am I talking about?

I’m talking about the fact that, last year, Apple dropped the idea to “Shop Walmart.” Granted, director of Siri data and engineering Yael Garten probably didn’t think much of it as she presented it during WWDC 2020, it did bring up an interesting question.

Throughout the rest of 2020, while I hoped that Apple would announce it during its final three events of the year, it never did.

Why would I wonder this? It’s simple. It would make sense for me to think this if you were in my head.

My logic was even though Garten was talking about Siri Shortcuts, which Walmart does have support for in its app, why would Apple bring up Walmart? Other than selling its products, Walmart is not into the Apple ecosystem.

It would make more sense for Apple to feature a company like Target, which does accept Apple Pay in its app and stores, and plans on turning some of its stores into mini Apple retail stores. Pretty much a store-within-a-store concept.

Meanwhile, Walmart still does not support Apple Pay in its stores, app or website in the U.S. Instead, customers have to use Walmart Pay in the Walmart app if they want to use a mobile payment method in its retail stores.

So why would this year be different?

We are getting through a nationwide health pandemic, where contactless and mobile payment methods like Apple Pay flourished and garnered acceptance from companies like Dollar Tree, Dollar General, Publix and even Walmart in Canada.

With a large shopping focus coming from curbside pickup and secure payment methods, Walmart getting Apple Pay would be a big step and make the experience of shopping at Walmart or through its app and website a lot better.

I mean, even Hobby Lobby accepts Apple Pay on its app and website, and they are not known for their tech or web design.

Lastly, at the end of the day, it’s time. It’s time for Apple to get support for Apple Pay in one of American’s largest retailers and WWDC 2021 could be just the place to show this off to the country. 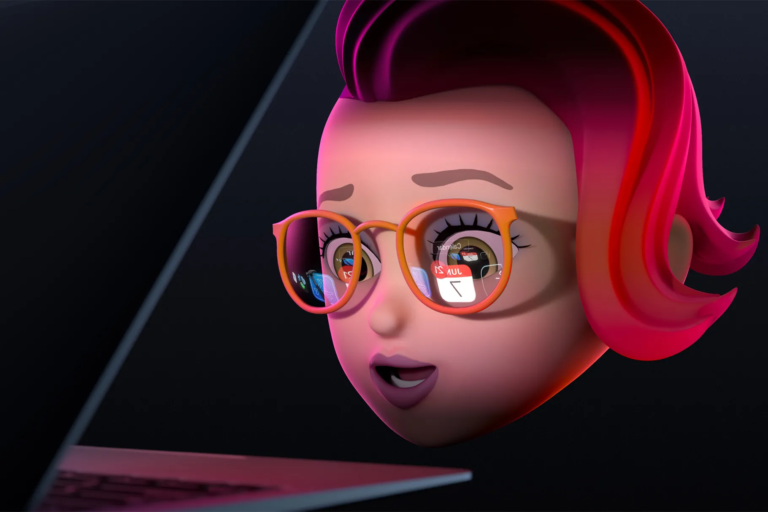 How to stream the WWDC 2021 keynote live

How to Listen to Halloween Music on Apple Music 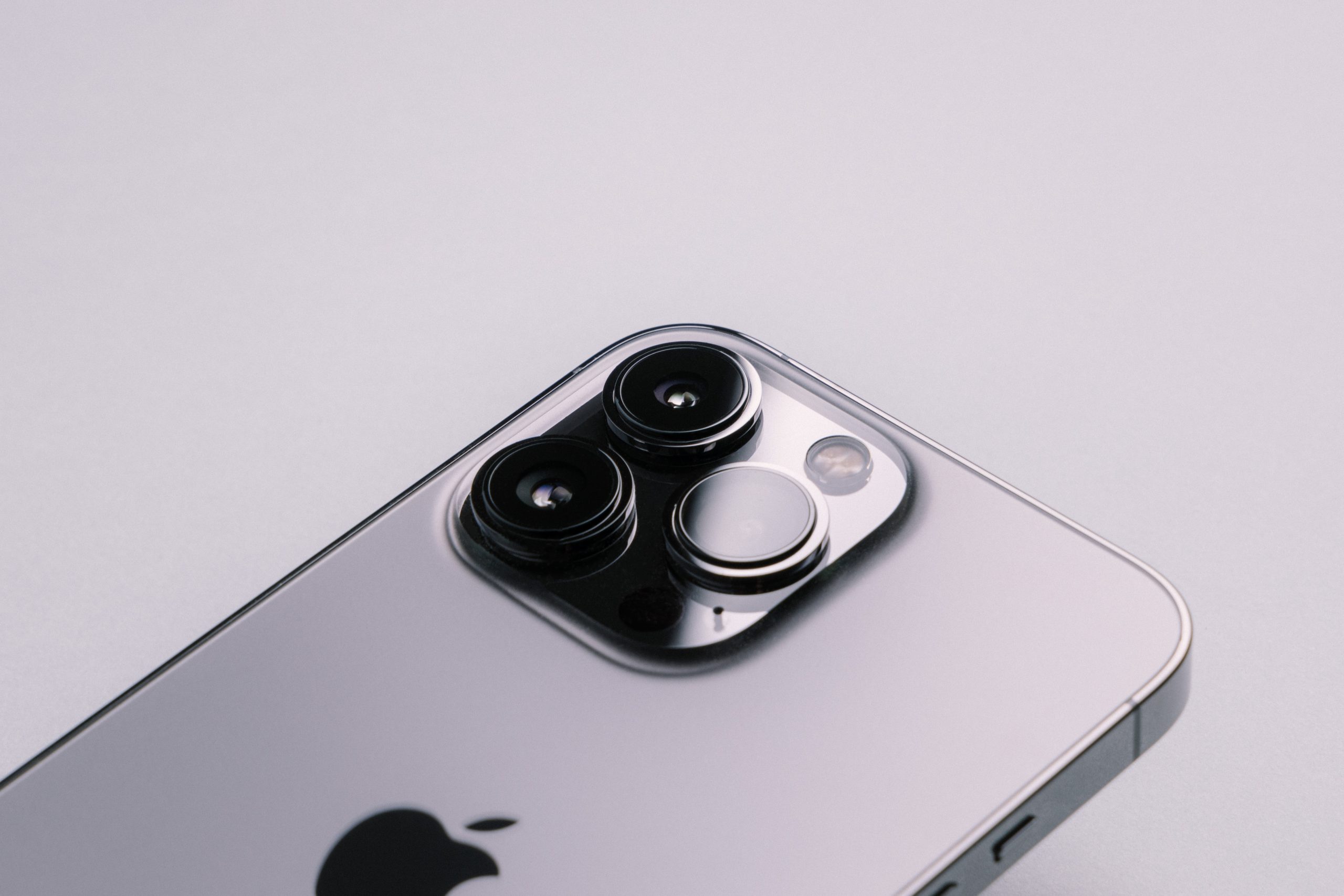 Apple has finally announced its refreshed iPhone SE after so many leaks & rumors. Apple announced this new…