Old TV shows are what made TV shows what they are TV. They are the blueprint for what to do (in terms of writing) or what not to do (like that Seinfeld series finale). Here are some of the top older TV shows that are available on streaming services such as Netflix, Hulu and Prime Video.

Note that this list will be TV shows that started before the beginning of the 21st Century.

Obviously, this is not all of the great shows of the 20th century, but they are shows that did make people happy during that century. Since we are in the new spring season, this could be a great time to get your spring binge-watching on. 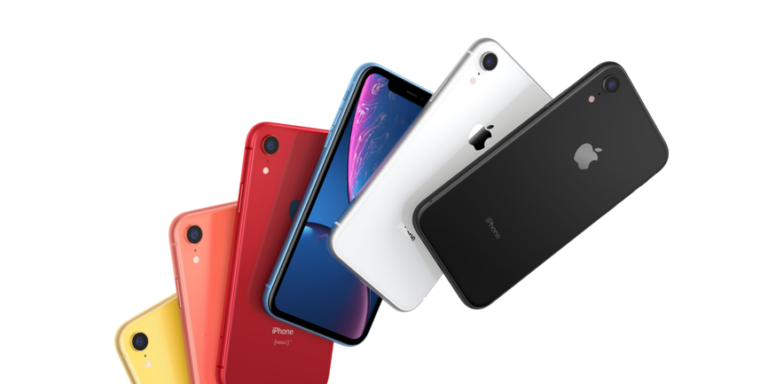 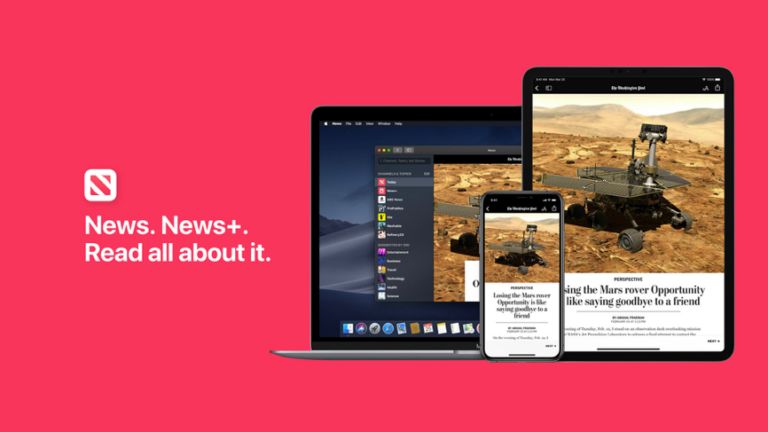 Along with a speedy iOS 13.1.2 update, Apple also introduced service of Apple News+ to U.K. and Australia.…

Since early last month, I have been fortunate enough to be selected for the beta testing of the… 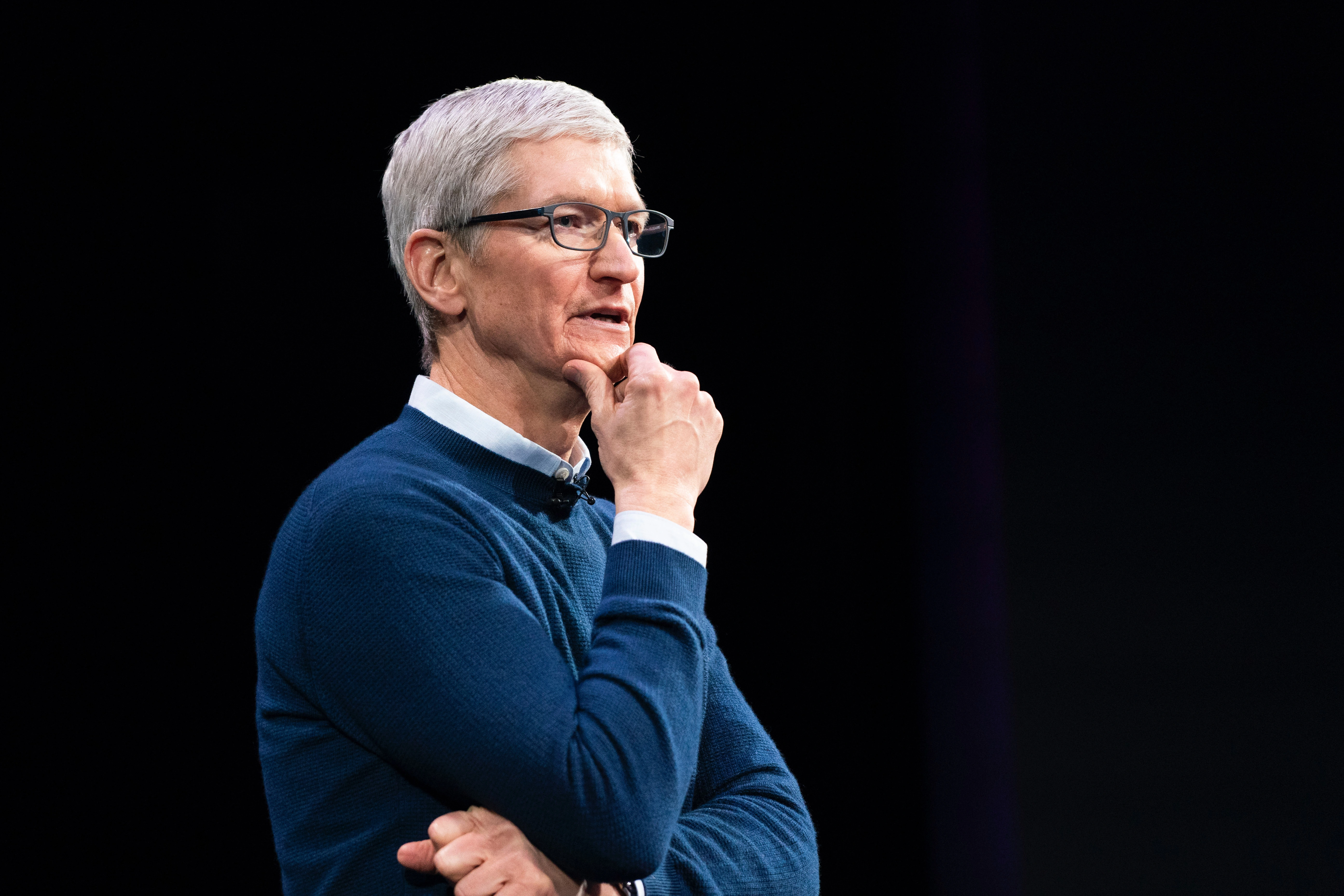