NFL Network and RedZone No Longer Available on DirecTV Now 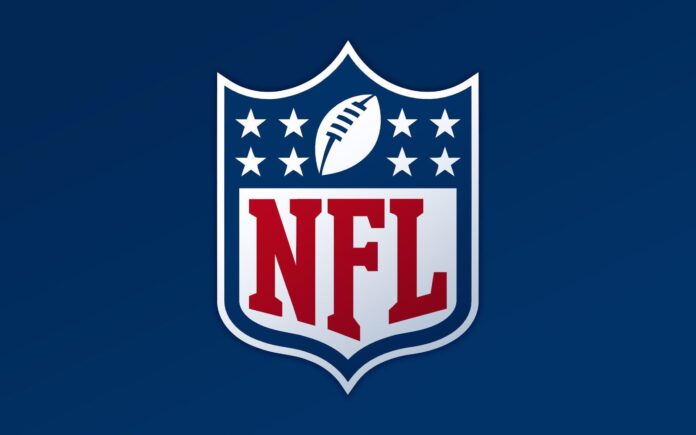 As of Wednesday, DirecTV Now users will no longer be able to watch NFL Network or NFL RedZone. Both channels being taken off is also impacting AT&T U-Verse subscribers too.

The NFL said in a statement to customers:

“As of earlier this week NFL Network and NFL RedZone are no longer available to AT&T U-Verse subscribers or DTV Now subscribers. While the NFL remains committed to negotiating renewed agreements on fair and equitable terms, AT&T has not been willing to actively engage.”

It is currently unknown if both companies will have a new agreement by the time of the 2019 NFL Draft next week or by the 2019 NFL season.

The best way to get NFL Network and NFL RedZone right now would be to sign up for Sling TV with their Sling Blue plan. That will get you NFL Network and then add the Sports Extra for $10 extra per month, which will give you NFL RedZone, along with a few other networks.

However, since there are no NFL games being played, your best bet for now would be to just get the Sling Blue plan on Sling TV to get your NFL Network back.