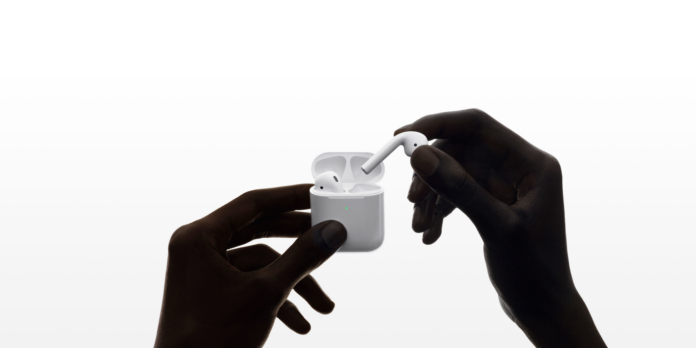 According to a new report by DigiTimes, Apple will release new AirPods before the end of 2019 and they will have a noise canceling feature. The third generation of AirPods will be assembled by Taiwan’s Inventec and China’s Luxshare Precision.

Apple is reportedly set to release its third-generation AirPods for sales by the end of 2019, with the new wireless earphones to incorporate a noise cancellation function. And Taiwan’s Inventec reportedly will be the major assembler of AirPods 3, while China’s Luxshare Precision will also grab part of the orders for the new device, according to industry sources.

Mark Gurman from Bloomberg also states that AirPods 3 will have noise canceling and a new design, but he says they won’t be ready for this year.

Apple will add the noise canceling feature to keep up with other rivals that also have truly wireless earphones.

To meet challenges from rivals, Apple and its supply chain partners are looking to raise the bar by adding new features to AirPods 3, including the noise cancellation function.

It would be strange for Apple to release new AirPods again this year after the release of the second generation of AirPods in March with new features like the Wireless Charging case, the new H1 chip and hands-free ‘Hey Siri’.