Appleosophy TV Picks (May 3-May 9)

Like with every week now, we try to give you some recommendations as for what you should be streaming today, the weekend and over the course of the following week. 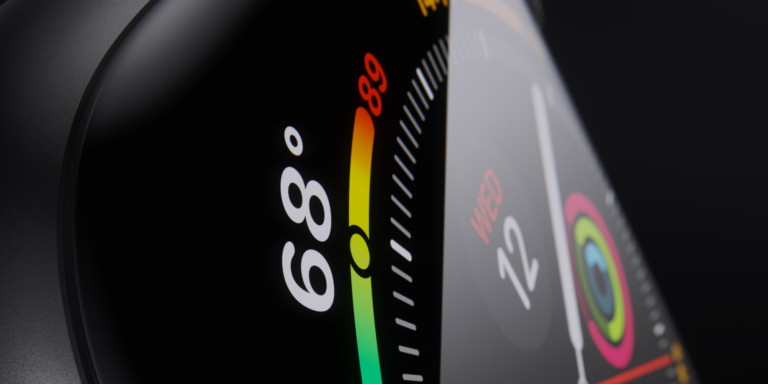 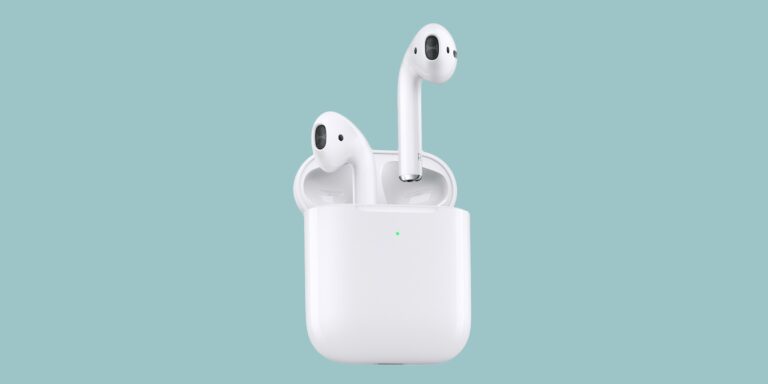 Man swallows an AirPod, and it still works after passing it out

Those that are possibly looking to watch something else outside of March Madness, also known as the NCAA… 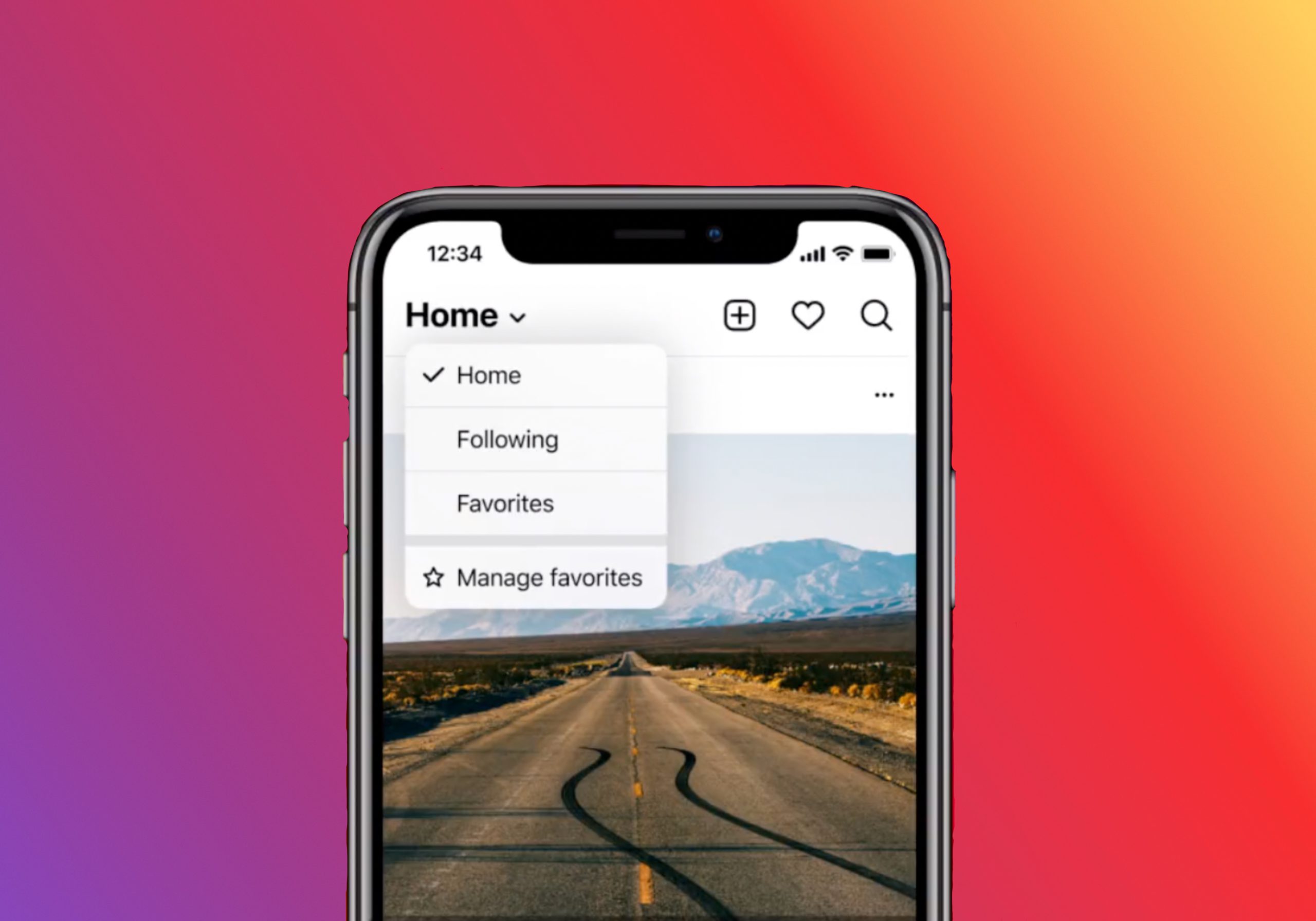