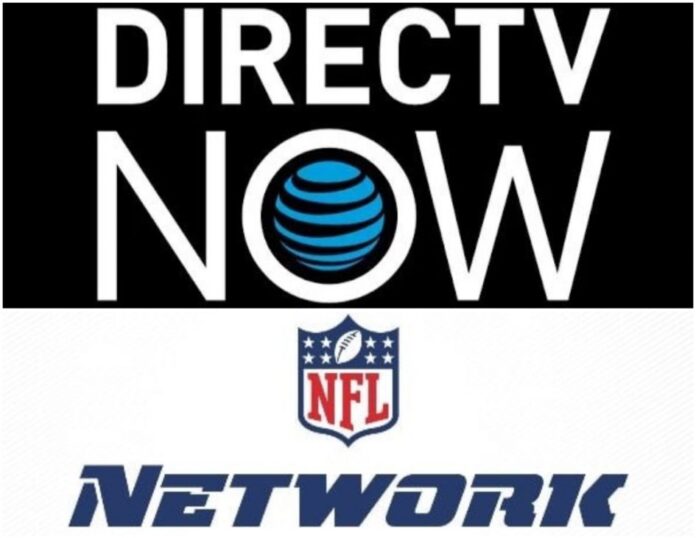 We published an article last month about how DirecTV Now had dropped both NFL Network and NFL RedZone from its live TV streaming service. According to Cord Cutters News, it looks as though the service has restored the channel to subscribers.

Previously, NFL Network was available in the CHOICE package for the service, which costs $110 per month and gives users 85+ channels.

AT&T and DirecTV still have not updated their websites to show that the channel is officially back on their service.

We will update this article once we obtain more information.

UPDATE (05/13/2019): According to a couple of Reddit users, it seems as though the channel has disappeared from DirecTV Now again.