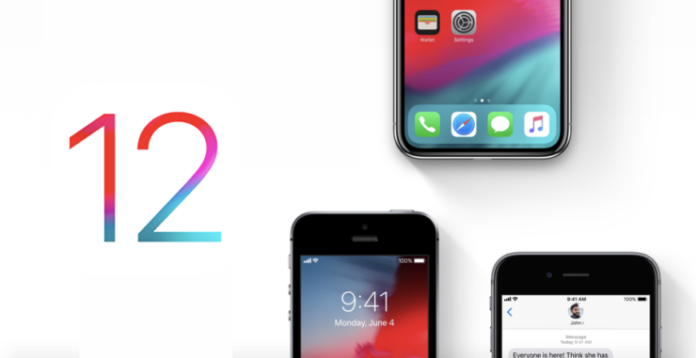 Yesterday, Apple released the first public beta of iOS 12. Which means that the public can now test out iOS 12. But I bet your question is, ‘Should I install iOS 12 Public Beta on my device?’ Well it depends of serval factors. Here, I’ll will give you the reasons why you should download the iOS 12 Public beta and why you shouldn’t.

Why you should’t install the iOS 12 Public Beta:

I do not recommend installing the public beta on your ‘daily driver’. Because it’s beta software and their could still be some bugs and issues with the software. I have a iPhone 6S Plus and so far from using it, I have not noticed really any bugs but their could be bugs on other devices. Some of the issues may include location data being incorrect in Maps and other apps, CarPlay crashing when side and backup cameras are used, and FaceTime dropping calls when multitasking.

Why you should install the iOS 12 Public Beta:

I have been running the iOS 12 Public Beta on my device for over a day now and I have not notice any major issues. The beta actually ran faster on my device then it did on iOS 11.4. Such as apps opening up faster and animations running smoothly. Battery life is also about the same on iOS 11.4. If you have an old slow Apple device that is running iOS 11 it might be worth installing the public beta, as iOS 12 focuses on speed. My iPhone 6s Plus is my daily driver and I can’t think of a reason why to go back to iOS 11.4. If you really feel that your not comfortable running the public beta on your device. Just wait about a week until Apple releases the second public beta.

You can enroll in the Apple Beta Program here at beta.apple.com.

List of devices that will support iOS 12, when released later this year

iOS 12: How to Enable Quiet Notifications on iPhone and iPad