Adobe Photoshop users are now receiving emails to be on a list so that they can try out the beta for the new Photoshop for iPad, according to 9to5Mac.

Adobe announced last year at an Apple Event that they were going to be bringing full-fledged Photoshop to the iPad. The email to users is taking them to this Google forum, which makes users put in their information, as well as ask them why they are wanting to use Photoshop on the iPad.

Adobe has said this about Photoshop being available on the iPad:

Real Photoshop is coming to the iPad so you can create something unreal. All your familiar desktop tools and workflows are at your fingertips, from retouching and compositing to spot healing and blend modes. Layers? They’re all here. Resolution? No difference. Your PSDs are exactly the same, whether you’re working on your desktop or a mountain top.

There is currently still no release date for Photoshop for iPad, but it is expected to come sometime in 2019. We can expect to hear more about this at WWDC 2019 next month.

Feature image courtesy of The Verge 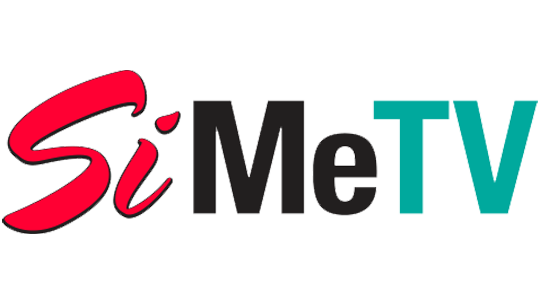 This is How You Can Stream Network Television Live and Legally 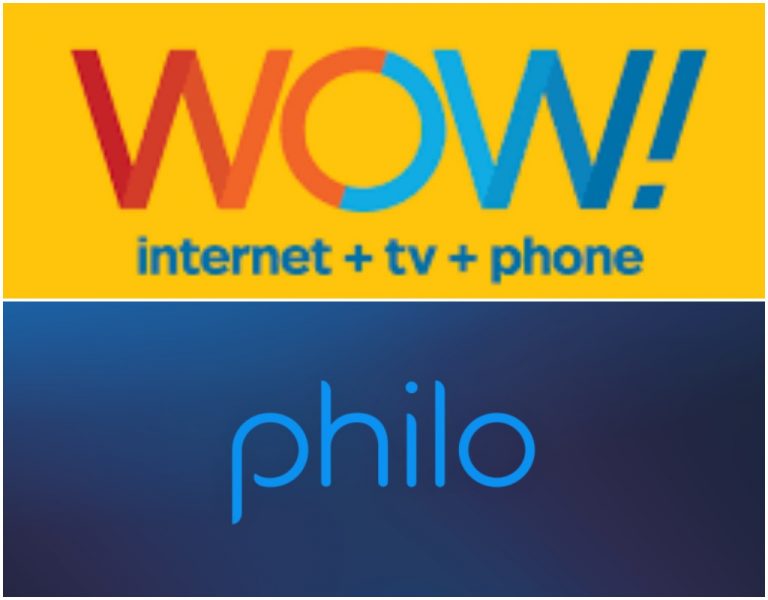 During this past weekend, I had the opportunity to try out the new offline content feature in Hulu.…

Today is National French Fry Day here in the U.S. and it could not come on a better…