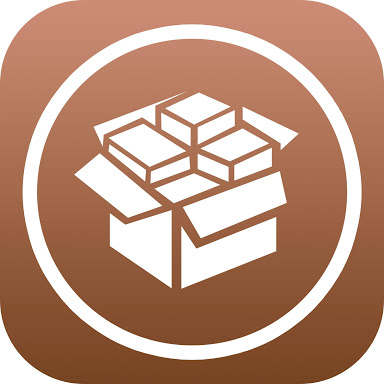 How’s an iOS version without a Jailbreak being released for it? Unc0ver released a jailbreak for the latest version of iOS which is iOS 12.4 . This has happened for the first time in four years. Some developers say that this security flaw was patched in the update before 12.4 but it came back in 12.4. This jailbreak supports the iPhone 5s till the iPhone X. Don’t worry A12 device owners, it will soon be released for you. For those of you who don’t know what jailbreaking is, it is a process in which apps like unc0ver can install Cydia which helps you to remove all the system restrictions in the OS. For example: Can you change your theme on your iPhone without a Jailbreak? No, right? A jailbreak allows you to do things like changing the theme, transition animations, the app grid. You can also get the swipe up gestures on your home button device and also get an iPad Dock with Multitasking and Picture-in Picture.

2. After it’s installed, go to Settings>General>Profiles and Device Management and sign the app.

5. After it’s installed, go to Settings>General>Profiles and Device Management and sign the app

6. Open it and tap on Jailbreak.

7. Don’t worry if your iPhone reboots or resprings, suddenly during the process. If you still don’t see Cydia on the springboard, go and try again to jailbreak. It takes three tries for an average iOS device.

8.After it is complete, you’ll see a long pop-up saying that the jailbreak operation is complete and just tap ok.

Your iPhone will restart or respring and you’ll finally see Cydia on your Homescreen/springboard.

1. Make sure you take an iTunes backup before jailbreaking because you may lose your data if you want to un-jailbreak your iPhone

2. The battery percentage should be high.

3. Do it at your own risk, no one is responsible for any damage to your iPhone.

Stay connected to Appleosophy for the suggested jailbreak tweaks