Apple Pay Could Be Launching in 16 More Countries Soon 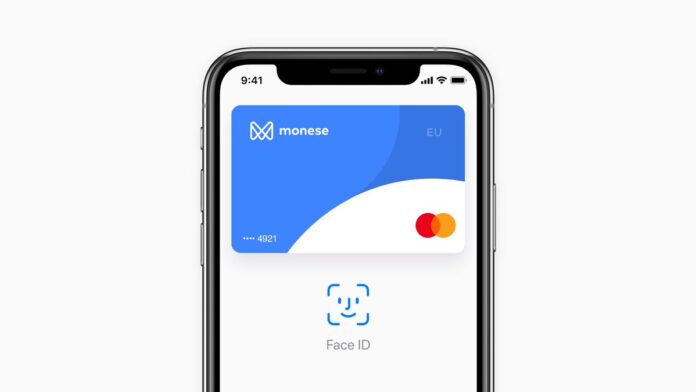 Apple Pay has been around since 2014 and has expanded a lot over the years. It has been launched in Norway, Czech Republic, Saudi Arabia and several others over the last year.

Mobile banking service Monese has revealed that Apple Pay will soon be launching 16 new countries soon, according to their Twitter account.

We will soon bring #ApplePay – an easy, secure and private way to pay – to customers in:

There is no official launch date at this time, but we will update this article when there is one.

Apple Pay is available on all of the newer iPhones, starting with the iPhone 6. It is also available on the Apple Watch, iPad, iPad Pro and Mac.