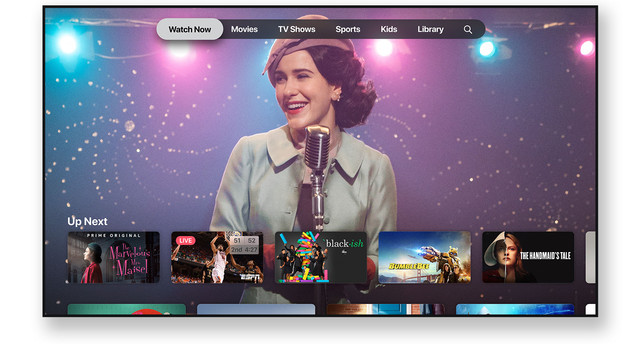 Once again, another week has come where we here at Appleosophy give you recommendations on what to stream this weekend and all throughout the following week. So, let’s just get right to it this week.

Sports: The biggest racing weekend of 2019