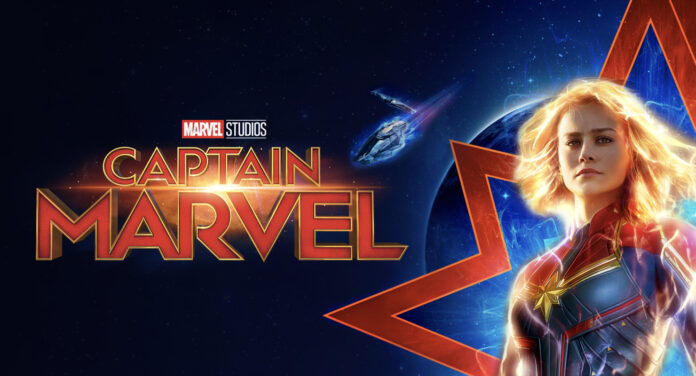 The movie starring Brie Larson as Captain Marvel can now be purchased through iTunes. The film originally came out in America in March 2019, so the fact that the movie is already available for purchase on iTunes is a pretty big deal.

Captain Marvel is currently available on iTunes for $19.99 and has a 3.8/5 star rating on iTunes as well. You can click here to make your purchase of the film. The DVD and Blu-ray versions of the film will be released on June 11, 2019.

In the meantime, you can also pre-order the Avengers: Endgame movie on iTunes right now for $19.99 too. It is the last film of the original Avengers cast. If you’d like to pre-order that too, you can click here to do so.