The iPhone 12 lineup focused a lot on 5G and its advantages. While they talked a lot about it on the stage, they left a few features to find themselves.

Aaron Zollo took it to Twitter to post a screenshot, which shows that the iPhone 12 has the capability of sharing Personal Hotspot via the 5GHz Band.

I confirmed the new Maximize compatibility setting on iPhone 12 switches the hotspot from 5ghz to 2.4ghz. Which matters when using 5G where the speeds can go above the 2.4ghz spec. pic.twitter.com/uzvPyD5lFe

The feature is enabled on the device by default and can be toggled in the ‘Maximize Compatibility’ settings, which reverts it to the 2.4GHz Band. When it is enabled, Apple notes that it might affect the Network Performance on the connected devices.

It is to be noted that although the 5GHz band is faster, it only supports a smaller distance as compared to 2.4GHz, so the Internet speed will also depend on how far the connected device is. 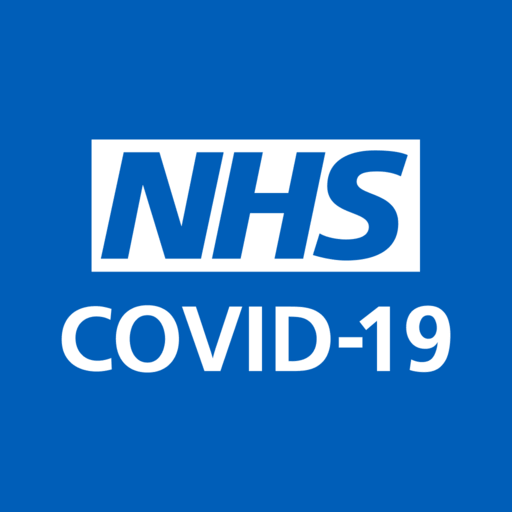 Apple today has released tvOS 14.5 Beta 5 to registered developers just two weeks after the release of… 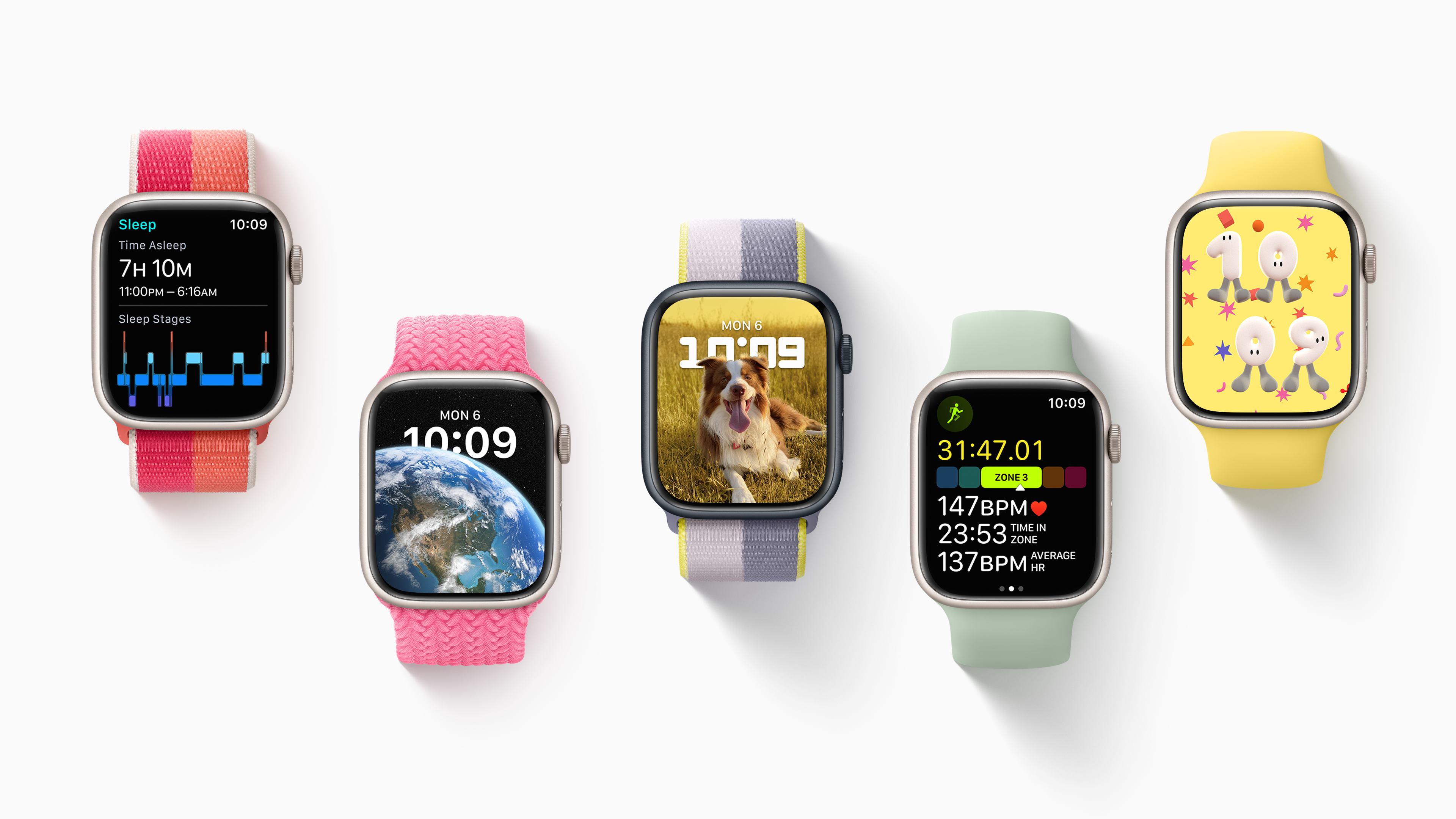 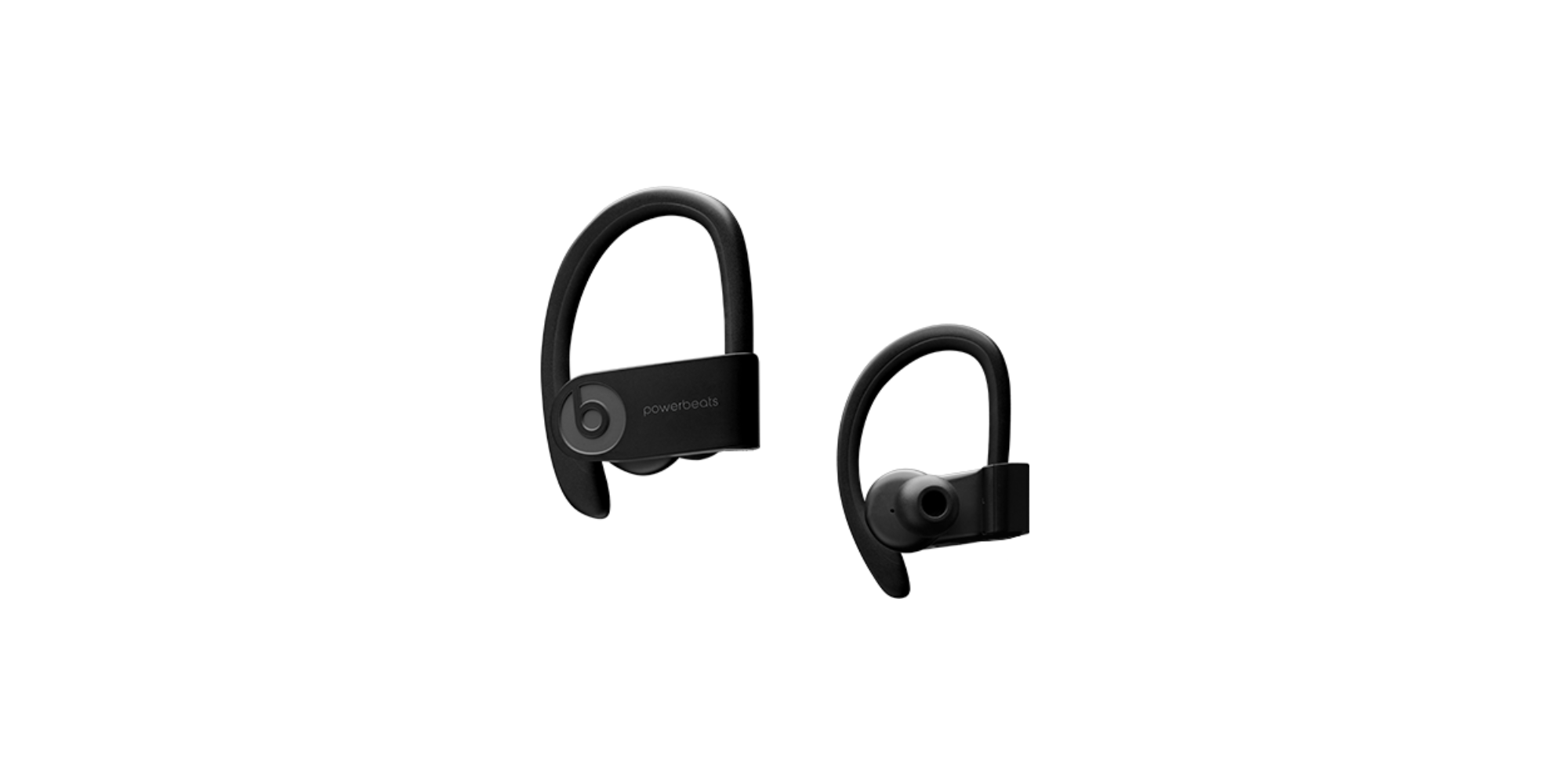 Powerbeats 4 will be truly wireless

Beats by Dre, an Apple Brand, will reportedly release a new version of their wireless Powerbeats next month.…