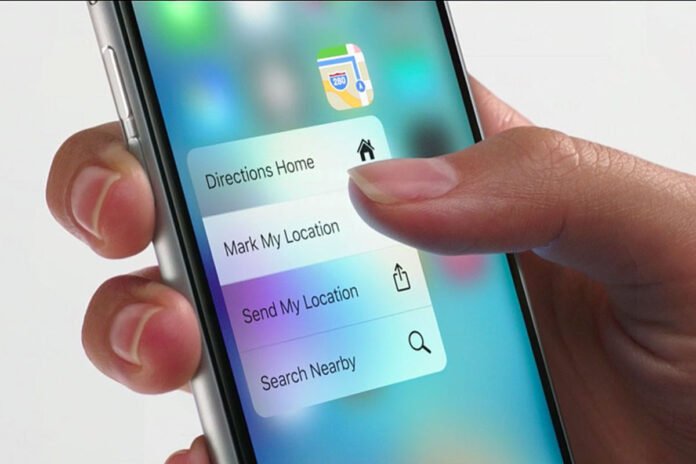 In 2015, Apple released a new hardware feature called “3D Touch” with the iPhone 6s which is basically Force Touch where the iPhone will be able to recognize how hard you are pressing on the display and stimulate certain actions. Apple called this the next generation of Multi-Touch. Surprisingly, With iOS 13, Apple enabled Haptic Touch for devices like the iPhone SE and iPads supporting iPadOS and took it to a next level making Haptic Touch completely replace 3D Touch. ( Refer to http://https://appleosophy.com/2019/06/04/2019-iphones-to-drop-3d-touch-and-support-for-haptic-touch-for-the-iphone-se-and-ipads/)

With Haptic Touch and iOS 13, you can now press and hold on any icon and it will give you a 3D Touch-like Menu.  As this feature was added, it makes Haptic Touch Replace 3D Touch as it was the last feature of 3D Touch which was not present in Haptic Touch in iOS 12.

Latest Rumors say that the 2019 iPhones namely the iPhone 11, iPhone 11 Max and the iPhone 11R will drop support for 3D Touch and will be replaced by Haptic Touch as it can perform the same tasks as 3D Touch which will cut down costs of production.

Apple may be upto removing 3D Touch support altogether from the entire OS and replace it with Haptic Touch which means that even the devices which have a 3D Touch-enabled display, will lose support for it and may be replaced by Haptic Touch in iOS 13.

iOS 13 is still in its Beta stages and its just the First Beta we have now. Of course, Things may change in the next few Betas, so I would insist you not to make any conclusions in your mind about iOS 13 and that it will drop 3D Touch support.