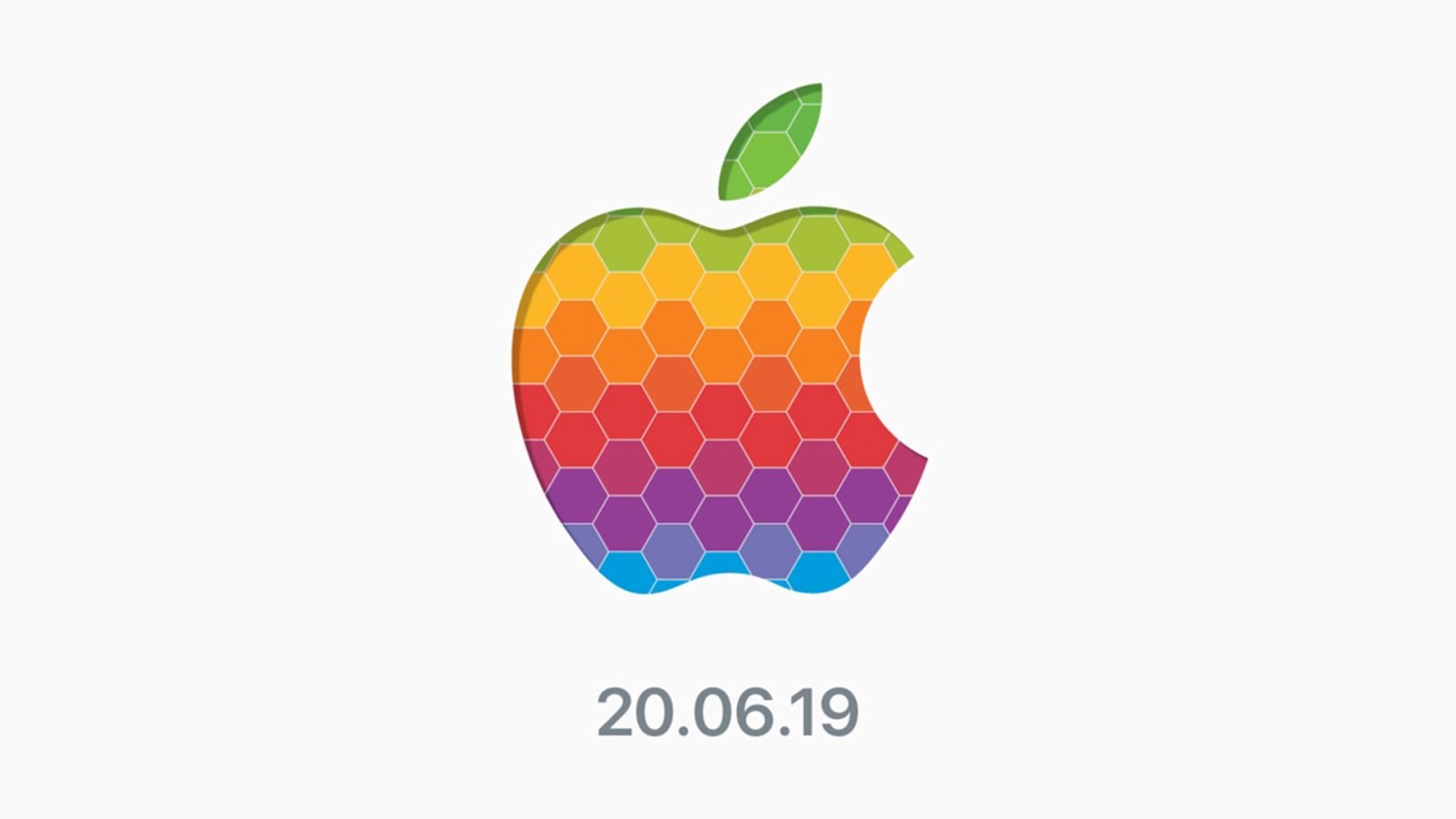 Just after four months of renovations, the store will open again on June 20th reports 9to5mac.

Since the absence of Apple Passeig de Gràcia, Apple and Joan Miró art museum in Barcelona have both teamed up together to host Today at Apple session outside of the Apple Stores.

The store is set to open on June 20th  according to the Apple Retail Store page.