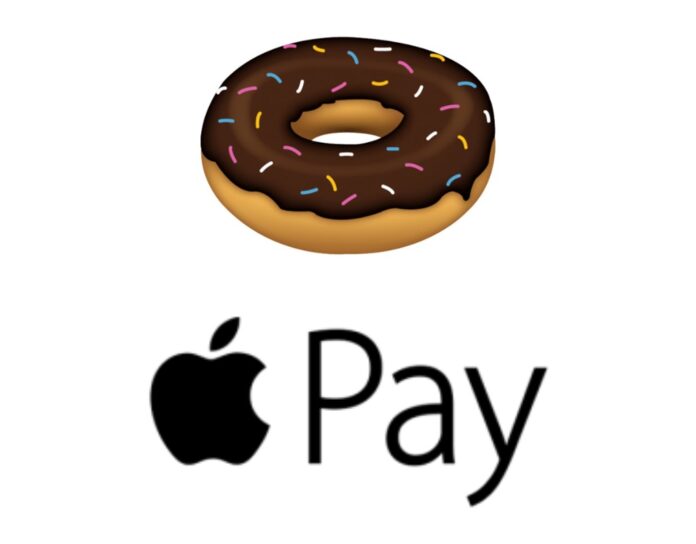 Today is National Donut Day, according to social media. With that said, let’s show you where you can not only get a donut but also where you can pay for it with Apple Pay. After all, it is the last day of WWDC for the year, so you need to have a pick me up of some kind.

The two biggest national chains for donuts are going to be Krispy Kreme and Dunkin’ Donuts, both of which accept Apple Pay in their stores. Another big chain in the northeastern part of the state would be Tim Hortons.

If you do not have any of those stores near you, here are some other recommendations:

If you just want to get one at a fast food chain, McDonald’s does sell donut sticks, which sort of counts but may not be ideal to the average person. However, it is technically a form of donut and they do accept Apple Pay.

Those are just some of our best recommendations for National Donut Day in 2019. If we missed any big ones, please let us know in the comments.