Publishers aren’t making a lot of money with Apple News+ 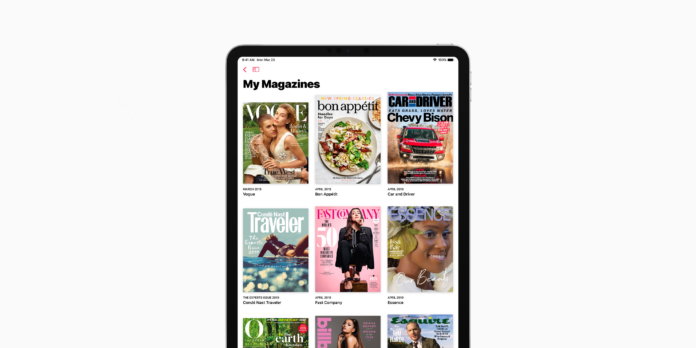 According to new details from Apple News+ publishers, shared by Business Insider, the subscription service is not doing as good as expected.

One publishing exec said Apple projected publishers would get 10 times the revenue they made from Texture at the end of Apple News Plus’ first year. “It’s one twentieth of what they said,” the exec said. “It isn’t coming true.”

Other publishers said their subscription revenue from Plus was lower than or on a par with what they got on Texture, which was small as a subscription driver to begin with.

Publishers are also not happy with the magazine-focused layout for news articles and they want a simpler way to convert magazine content to app content. One publisher told Business Insider they don’t think Apple is putting in their full effort for Apple News+. Other publishers still have hope for Apple News+ because they say the service is still new and needs time to develop.