New MacBooks Will Feature Redesigned Keyboards According to Reports 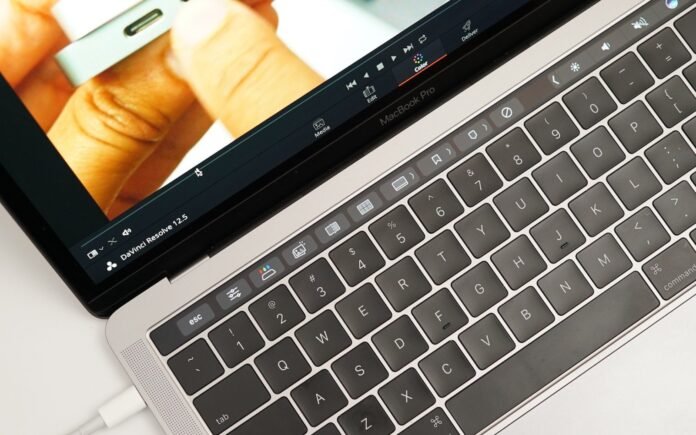 According to reports made by Ming-Chi Kuo, Apple is ditching the controversial butterfly keyboard that has been included with their laptops for almost three years, due to the bad reputation and reliability issues that this has brought to Apple’s most popular line of computers.

The report states that the new scissor mechanism will be first implemented in this year’s refresh of the MacBook Air, and will later be featured in 2020’s MacBook Pro. The new keyboard is said to feature glass fiber to make the keys stronger and stop debris and dust from getting inside the mechanism. Even though this new keyboard design is said to be better than the butterfly switches, the difference in manufacturing prices is not that noticeable, so it will not make the devices less or more expensive than they already are.

Finally, after years and thousands of complaints, Apple apparently decided to change its posture on their keyboard design. The fact is that this has appeared to change after the release of the 2019 refresh of the MacBook Pro with it’s “new” butterfly keyboard. After showing the same flaws as the previous versions of it, it is apparent that Apple finally decided to put an end to this.

Did you ever have any issues with the butterfly keyboards on your devices? Are you excited for this new update? Let us know down below.