Rumor: Apple to launch foldable iPad with 5G support in 2020 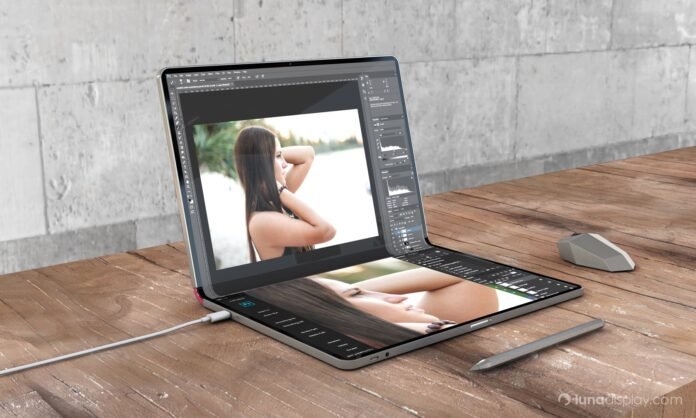 Apple is working on an iPad that can be folded, similar to a Galaxy Fold, with support for the 5G networking, that will be released in 2020, a new report claims. IHS Market are reporting that the company has been working on a foldable iPad for a while.

The 2020 iPad will get a display that can fold and will measure to between 12 and 12.9-inches, similar to what we have already. The device will be the first with 5G, and working with iPadOS 13, it will be “business friendly”.

We’ve previously seen reports of iPad upgrades in 2020, although nothing as extreme as this. The 2020 iPad could gain an improved rear-camera system that works with 3D models. Although it seems more logical than a foldable iPhone, it’s unlikely that Apple is developing a Fold-like iPad for a release next year.

Samsung has delayed the release of the Galaxy Fold by months and will continue to do so until it perfects the screen and hinge durability issues, that reviewers picked up on. Apple has a tendency of sticking behind and waiting for the market to release new technology first and then perfecting what they have.

Comment: Apple showed off the iPhone X in September 2017, and it was delayed until November. They demoed AirPower, and never released it. I don’t think Apple will make a similar mistake again, so there’s no way they’ll release a product that has the potential of being scrapped and could fail in different ways, like Samsung’s Fold. I think the iPad is a better device to be able to fold because phones don’t need to get any larger, and in the future, iPad could be a perfect device for business employees on the go.