Apple is planning to fund the Original Podcasts 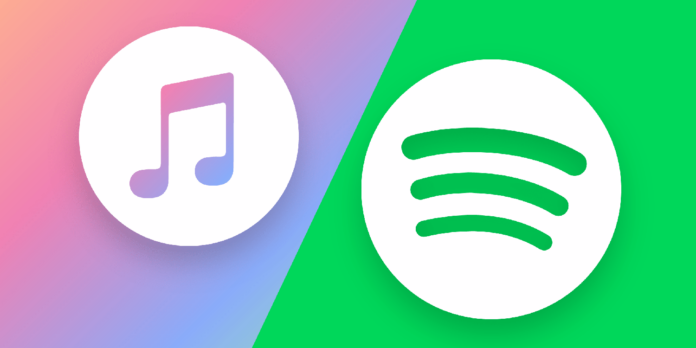 In order to compete with Spotify, Apple has plans to fund the Original Podcasts.

As reported by Bloomberg, Apple executives are reaching out the media companies in order to discuss the buying rights for their podcasts which would be exclusive to Apple.

The shares of Spotify fell more than a 3% as this news came to light. Apple is surely looking forward to capture this part of the market. Since the launch of Apple’s Podcast App in 2015 there has not been any major changes and users can now listen to more than 700,000 podcasts in the app.

Spotify has also recently began to fund the money into Podcasts, and Apple doing the same starts a competition among them.

Apple has yet to offer details of its strategy, but sources say the company plans to make deals it hasn’t previously considered pursuing.