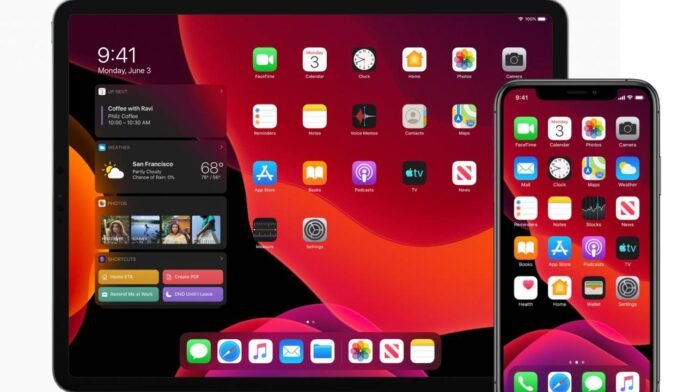 Apple has released the third beta of iOS 13 to Public Beta Program users, one day after the release of Developer Beta 4.

iPadOS 13 Public Beta 3 is also available, and both new public betas contain the same improvements and fixes as yesterday’s bets for developers.

This beta has improved on stability, fixing major freezes, and also revamps 3D Touch, along with improving aspects of it. We’ll have a full feature article out soon.