Opinion: How I Got My Mom to Go From a Windows Laptop to an iPad 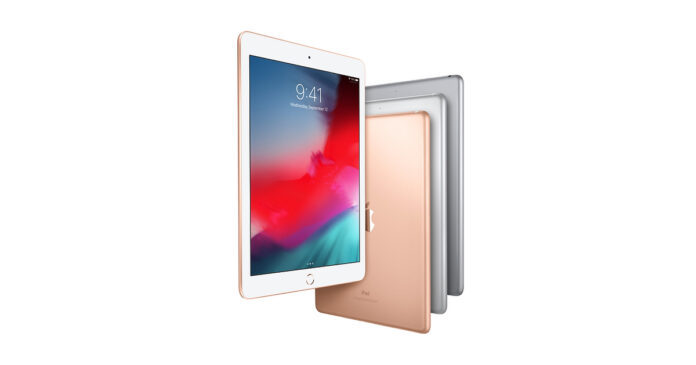 Over the last few years, my mother had been using at least two Windows laptops. Growing up, we as a family strictly had Microsoft Windows computers, so it was all that she really knew. It was not until 2014 when I switched to the Mac. Still, my mom stayed with her Windows laptops.

While I was in my first couple of years of college, she was using a pink HP Stream 11. This lasted her a short while, but it got to the point where the memory was so bad on it (a 32GB SSD) that she could not even install Windows 10 on it when it was released.

She had also wanted to have her Microsoft Word documents and photos from her camera all on this one computer. Of course, the computer would not cooperate, not to mention that a couple of keys on the keyboard were going out too.

It was from there that she had me look into getting her a new laptop. This new laptop ended up being a 2-in-1 Dell Inspiron Windows 10 laptop in red. It was a big step up for her, with it being her first laptop with a touchscreen. I also made sure that it had a hard drive of 500GB so that it would be enough for her storage-wise.

However, again, after about two years, it was time to be replaced. The issues this time were that the keyboard (again) has keys and buttons that were not working, forcing her to use the touchscreen. The bezel of the screen was also slightly falling apart, making the laptop fragile and looking like some cheap piece of plastic.

At the time of her Dell laptop woes, I was working an unpaid internship at a local news station in my area, so money for me was pretty tight, given the fact that I could only work weekends at my other job to actually make some money for myself.

It was by about March that my mom’s birthday was coming up and my brother and I were thinking of getting her an iPad for her birthday. Although she already had a 7-inch Kindle Fire tablet that I had gotten her the year before, she rarely ever used it. Looking back, I think the small screen size deterred her away from it, as well as the fact that she did not know how to use it all that well.

My brother and I crunched the numbers, as well as my ability to get the best price possible. After doing this, we found a way to make it affordable for us and not pay the full price of the iPad ($330).

We were able to get the iPad sixth generation for our mother for her birthday and also got it for only $250, thanks to a sale that Best Buy was having at the time. I also tossed in a case that I had purchased the year before for my iPad fifth generation for her since I eventually upgraded mine to an OtterBox Defender case.

To this day, her new iPad sixth generation is the device that she goes to every day to go on the web, check social media, read and send emails, watch videos, play games and get food recipes too. On top of that, that old Dell laptop she used to use…sits in her closet not being used. It truly shows how powerful the iPad is and what it can do for people that do not need to do much with a computer.

The iPad is a device that can honestly replace a laptop for certain people out there, and that says a lot about the times we live in technologically. I’m just glad that I could help my mom get away from her Windows laptops and hopefully, one day, I’ll be able to get her to get herself a Mac of some kind.