How to Stream FSN Channels Without Sling TV 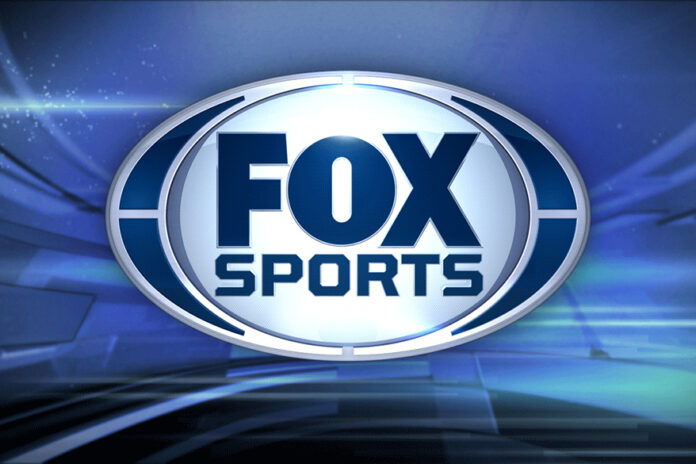 One of the biggest headlines in the streaming world in the past week is that Sling TV, specifically people on the Sling Blue plan, no longer have access to their regional FSN station.

This is due to DISH Network (Sling TV’s parent company) having issues with contract negotiations with Disney, with both parties disagreeing on a new deal. To make matters worse, Disney is set to sell all of the FSN stations in the Sinclair Broadcasting Group, which is required of them by law, according to the DOJ and FCC.

Below, you can see a view of FSN stations across the United States to see which stations were involved in this contract negotiation fiasco:

What is the best way now to stream the FSN channels?

Right now, you will still need a live TV streaming service. Hulu with Live TV is currently the cheapest route to go for this at $43.99 per month.

However, if you are someone who is looking to get their local FSN station, as well as other content in return, look into YouTube TV. The service does cost $49.99 per month, but is the better choice when it comes to having your local channels too. Even yesterday, it was announced that YouTube TV will be getting PBS channels by the end of the year. Needless to say, YouTube TV is investing in bringing users and consumers good content at a fair price.

Other live TV streaming services such as fuboTV, PlayStation Vue and AT&T TV NOW (previously called DirecTV NOW) do have FSN stations as well. Prices for the plans and services vary.

The only other way outside of a live TV streaming service would be if you know someone’s TV provider credentials to use apps and services like FOX Sports GO. It’s a good app and on the Apple TV, you can play up to four screens at once.

Overall, those are all the best methods to stream your local FSN stations as of now. We can only hope that DISH and Disney are able to work out some sort of new contract, but given recent news, it could be a while until that happens.