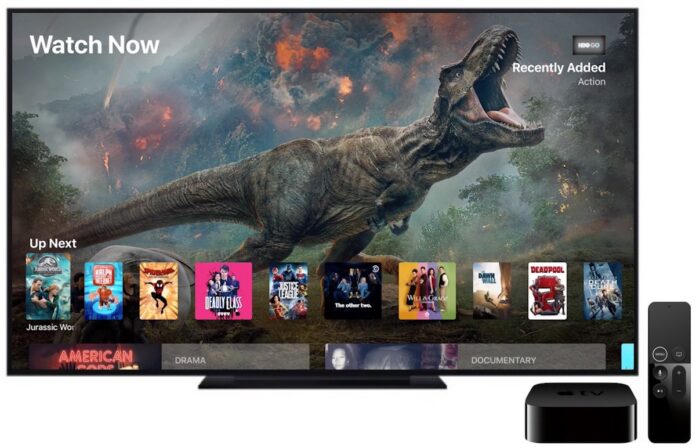 We are now nearing the end of the traditional summer now as we enter August, which is typically the first month of the year where we see students head back to school. Still, there is a little bit of time left to get some nice binge-watching in before school starts again.

Here are our picks for this upcoming week: