Confirmation: Apple Card Users Can Get 10 Percent Cash Back at Caffè Macs (It’s a promotion!) 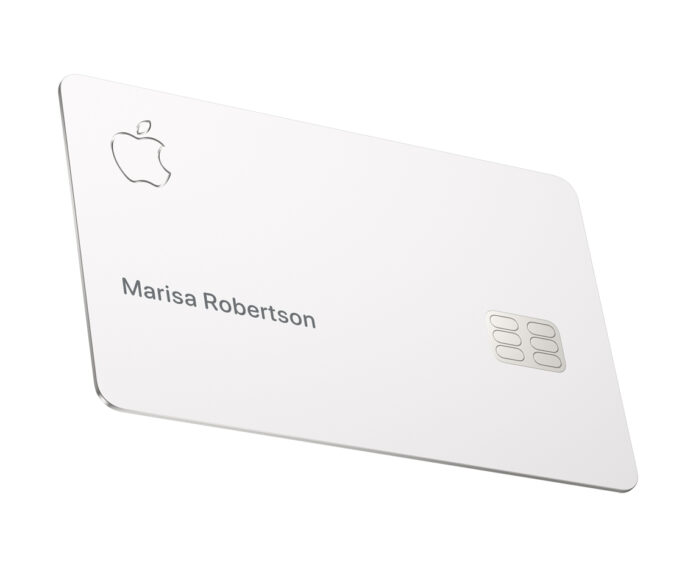 We reported a story yesterday about how a user got 10 percent cash back for using their Apple Card at the Visitor Center at Apple Park.

The catch with this right now is that this appears to be a promotion that Apple is running for the Apple Card. The promotion is expected to be ending at the end of August. After that, users who use their Apple Card to make purchases at Apple Park should only be expecting to get three percent cash bach since it is a purchase made through Apple.

Apple did not send an email or let users know (or at least not in a way where a lot of people would know) of this promotion at Caffè Macs, therefore, not many ending knowing about it.

It can be expected that Apple will have future promotions with Apple Card when users use them at Apple Park or through Apple Stores. However, as of this article, there are not any others at the moment.