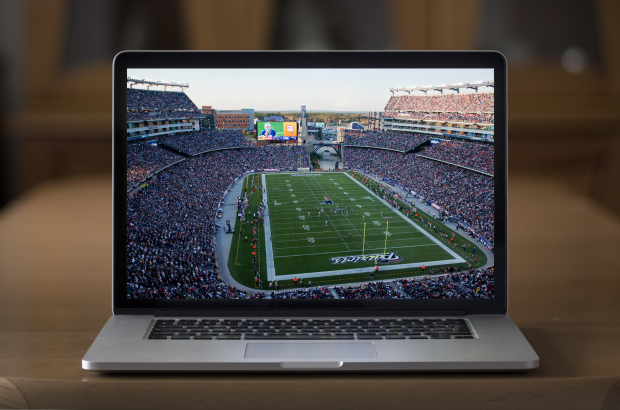 The 2019 NFL season is kicking off soon and we here thought it’d be a great idea if you knew how to stream the games this season.

Here are the following methods and ways to stream the games this year:

It’s no secret that live TV streaming services have taken over the way that we watch live TV and sports. With that said, you’ll have many choices to choose from.

All of the services and apps mentioned here are available on the iPhone, iPod Touch, iPad, Apple TV and Mac.

We hope you are excited for the upcoming NFL season. Let us know in the comments on how you will be streaming NFL games this year!