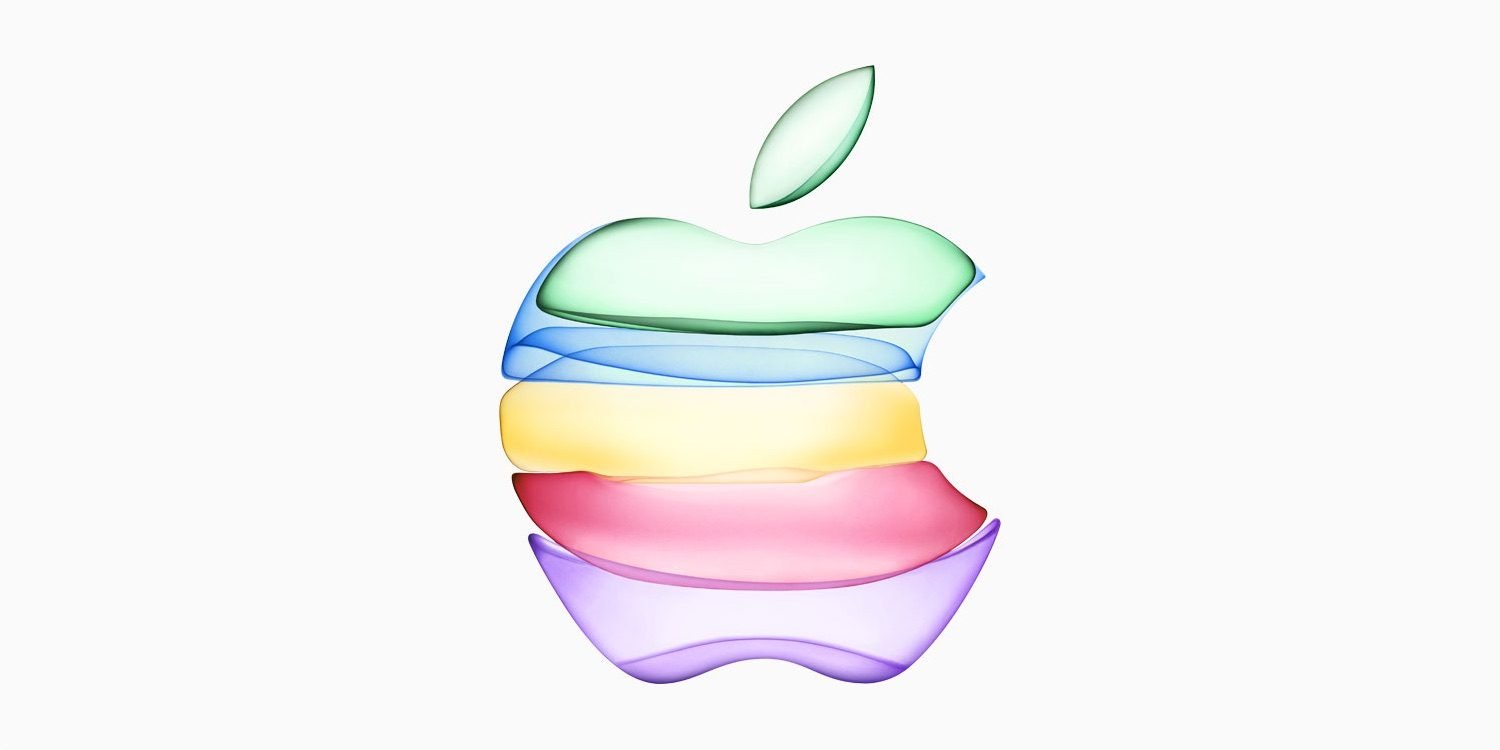 Apple is set to hold an event for its new iPhone, which will be on September 10 next week. It is set to be the time where the company unveils the newest versions of the iPhone and give us release dates for new operating systems such as iOS 13 and macOS Catalina.

This new information that was obtained by AppleInsider through a source on Twitter named @AppleBeta2019, which apparently has posted accurate information on what Apple will be doing next with their products.

The information from this account shows three new iPhones, which will be called the iPhone 11, iPhone 11 Pro and iPhone 11 Pro Max. All of these new iPhone 11 models will be running iOS 13 when they are released to the public.

Speaking of which, it looks as though the release day for the iPhone 11 and other new models will be September 27, 2019. On top of that, there are expected to be four new Apple Watch models released and iOS 13, watchOS 6, iPadOS, tvOS 13 and macOS are all expected to be available on that date as well.

The other good news that this document provides is that it looks as though Apple will be having an October 2019 event too that will focus primarily on the iPad.

Additionally, there are two iPad models that are expected to be unveiled and released in October 2019. It is unknown what type of iPad it will be, but since the iPad sixth generation and iPad Air 2 were released back this past spring, we can only suspect that these two new iPads will be newer versions of the iPad Pro.

Apple’s next event is set for next Tuesday, September 10, and will be broadcasted at 10 a.m. PT. The event is being held at the Steve Jobs Theater at Apple Park. To watch the event, simply go to Apple’s website on your iPhone, iPod Touch, iPad or Mac. You can also watch it on the big screen on the Apple TV from the Apple Events app.

UPDATE (09/04/2019): We can confirm that this is not a credible leaked and has been deemed as “fake.” We are sorry for the misinformation and will try to prevent this from happening on Appleosophy again.

Sports fans in Pittsburgh have a reason to rejoice, as the AT&T SportsNet will be coming to fuboTV. The Pittsburgh-focused sports network shows teams such...
Read more

In the release notes of the last week's update for "Boot Camp", Apple's program that allows users to boot into an alternative Windows installation...
Read more
Apple

Sports fans in Pittsburgh have a reason to rejoice, as the AT&T SportsNet will be coming to fuboTV. The Pittsburgh-focused sports network shows teams such...
Read more
Apple

Apple last month held its annual September ‘Time Flies’ event during which they announced the all new 4th Generation iPad Air with an all...
Read more

Image from KoreaTech Today Seems like 2020 can't get any weirder. From Apple Express locations and an increase of online sales, this has been one...
Read more

In the release notes of the last week's update for "Boot Camp", Apple's program that allows users to boot into an alternative Windows installation...
Read more
Facebook
Instagram
Twitter