Apple has released a new update for devices still running iOS 12. These are likely devices that are not compatible with iOS 13 that was released last week.

iOS 12.4.2 is compatible on the following devices:

The new software update is said to come with security updates and is “recommended for all users” that are still using devices running iOS 12.

Rumor: macOS Catalina Might Be Released on October 4th 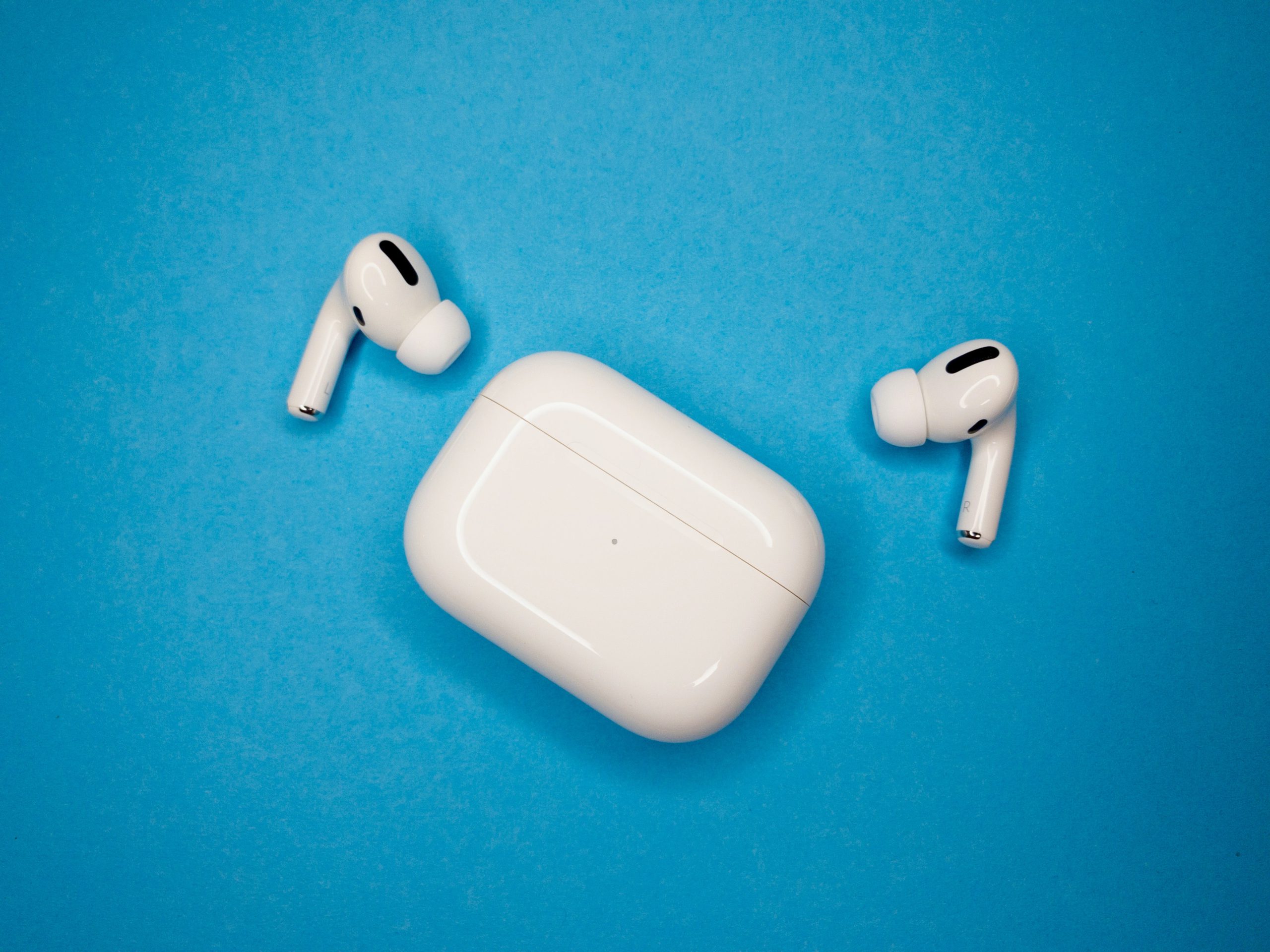 Following a previous report earlier this month, Apple will reportedly launch new AirPods this year. According to Bloomberg’s…

(EXPIRED) Best Buy Deal of the Day: Save $10 on the Aluratek USB-C Hub Adapter

It seems as though Best Buy is wanting to get in on this whole USB-C hub/docking station thing.…

Apple is recommending a plethora of TV shows and movies over the course of the following week. This…