Hopefully you were not looking into watching an episode of Doctor Who or Jack Ryan from Prime Video today because it would appear as though that the Prime Video app has been removed from the App Store.

Apple has not commented on this but this looks to be a mistake of some sort on the part of the App Store.

If you do still already have the app on your iPhone, iPad or Apple TV, it looks like it is still working. You can still watch TV shows and movies from Prime Video.

Issues like this don’t happen often but can happen every now and then, and we are expecting that this is just a bug in the App Store right now that will be fixed hopefully sometime today.

We will update this article when the app is brought back to the App Store. In the meantime, if you want to stream anything today or this weekend, check out our article for Streaming Picks for this weekend and into next week.

UPDATE: Prime Video has returned to all versions of the App Store. 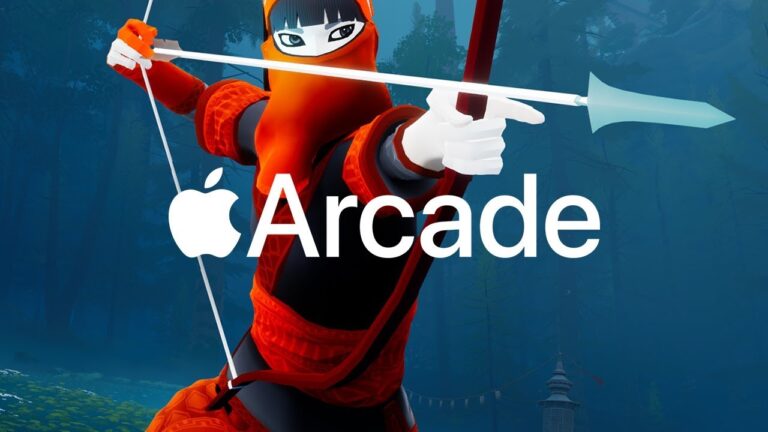 Apple Arcade Launches on the Mac

With today’s update of iOS 13.7, Apple decided to release the Exposure Notification API to the public. This…