Halloween is now over and today is the official launch day for the new Apple TV streaming service, Apple TV+. Right there in itself is a cause for celebration and a weekend full of binge-watching, going into the following week too.

With that said, here are this week’s picks: 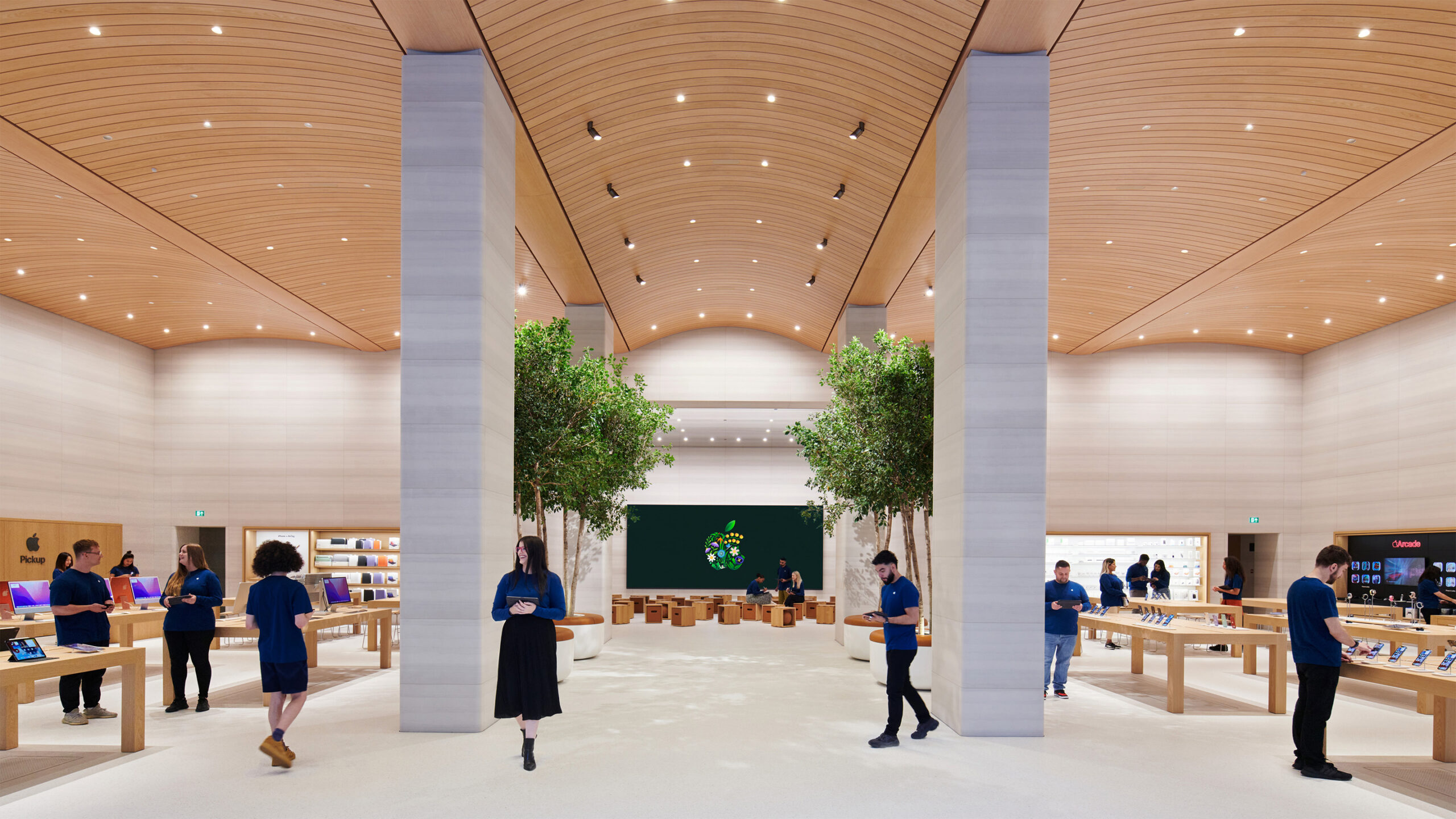 Apple is scheduled to open a new Apple Store this summer, this time in Brompton Road in the… 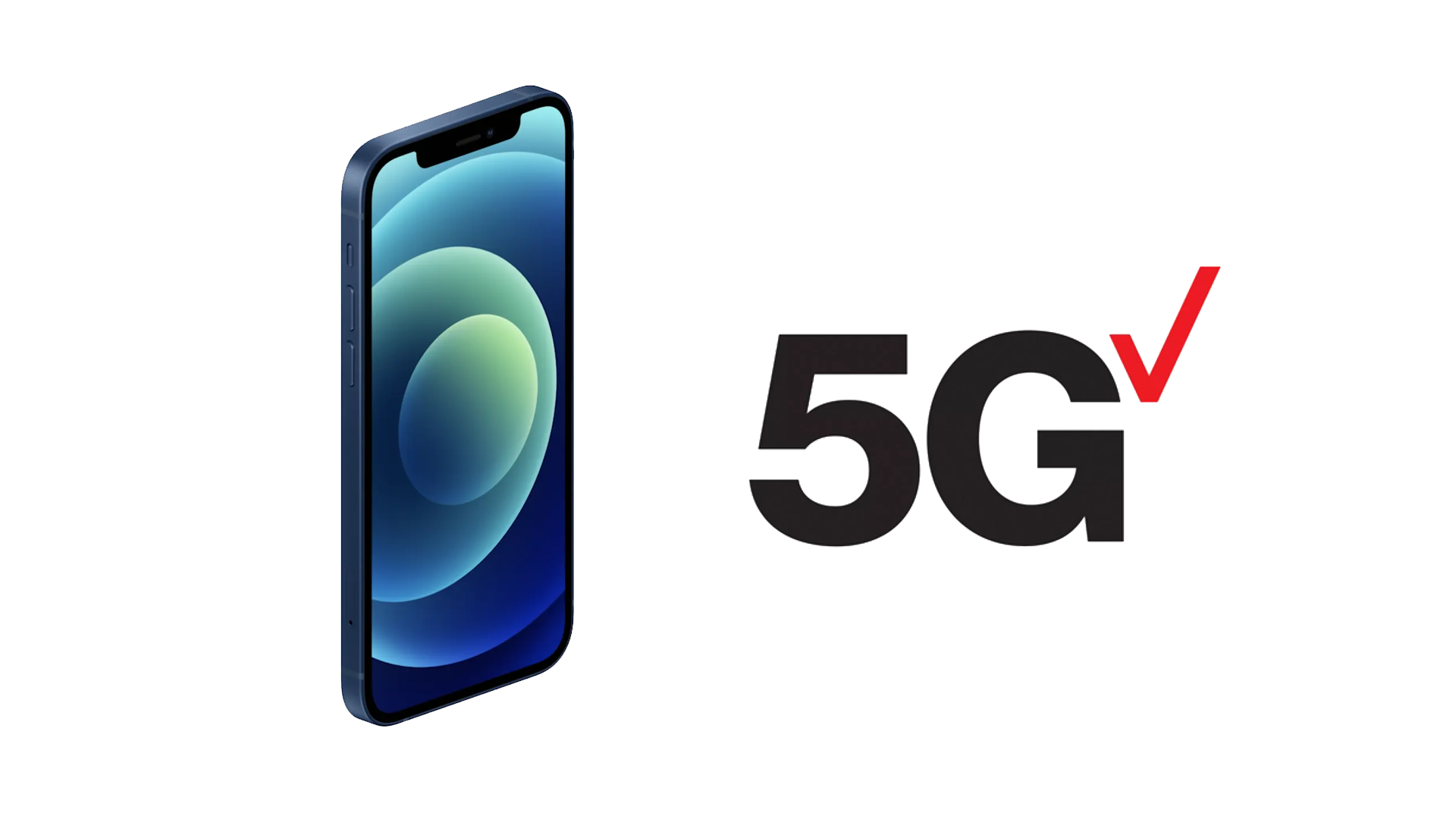 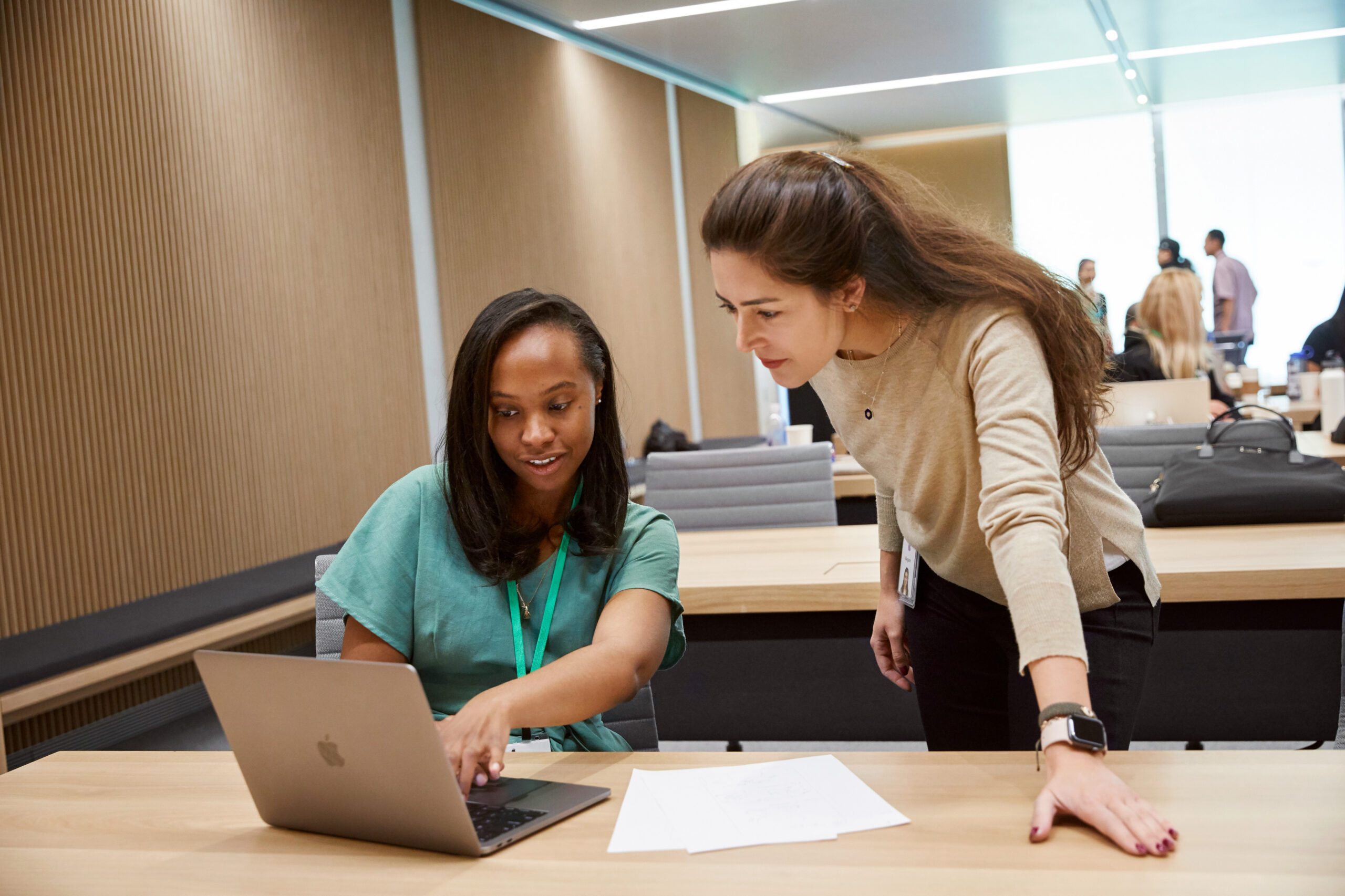 Apple Highlights Stories from two developers ahead of WWDC 2019

The WWDC 2019 Keynote is only a few days away and kicks off next week in San Jose.…