Hulu has seen some channel additions over the last several months. This has included ACCN (ACC Network by ESPN) and other networks during 2019. In addition to that, because of the additional channels, the service now costs $54.99 a month.

With the addition of Great American Country, Hulu with Live TV expands its large channel lineup and now has over 70 channels available to consumers, which still makes it a good alternative for those who are cutting the cord and getting away from cable and satellite.

Great American Country will be available in the Entertainment add-on, which is an extra $7.99 a month, on top of the $54.99 a month for Hulu with Live TV itself.

Hulu with Live TV is accessed on the regular Hulu app, which is available to download and stream on the iPhone, iPod Touch, iPad, Apple TV and Mac. 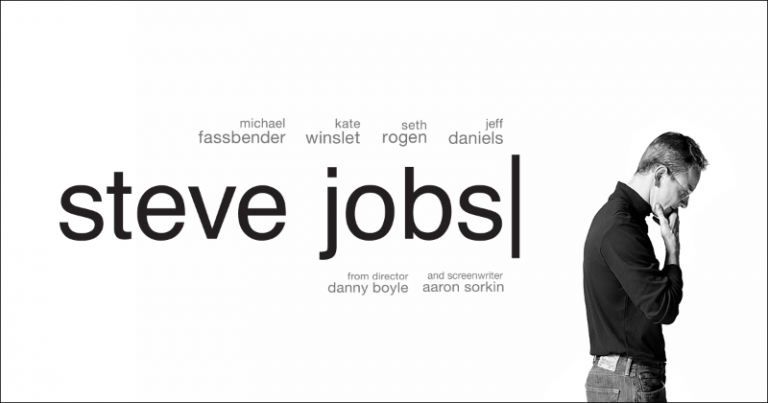 How to stream the 2020 College Football National Championship 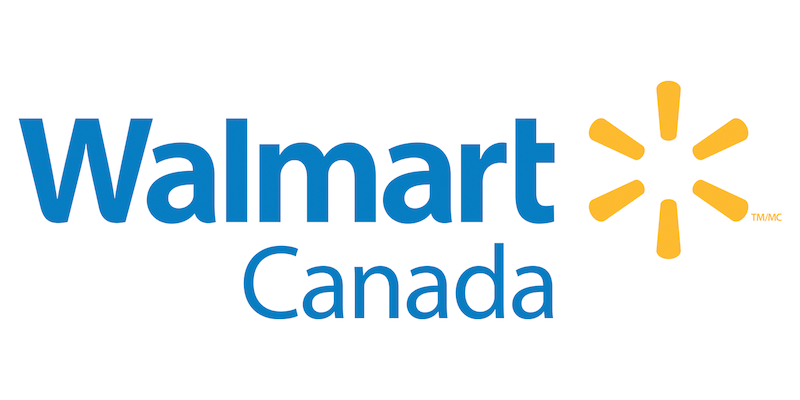 Walmart Canada gets Apple Pay support on its website and app

While it may not be in the U.S. currently, Walmart stores in Canada have had Apple Pay support… 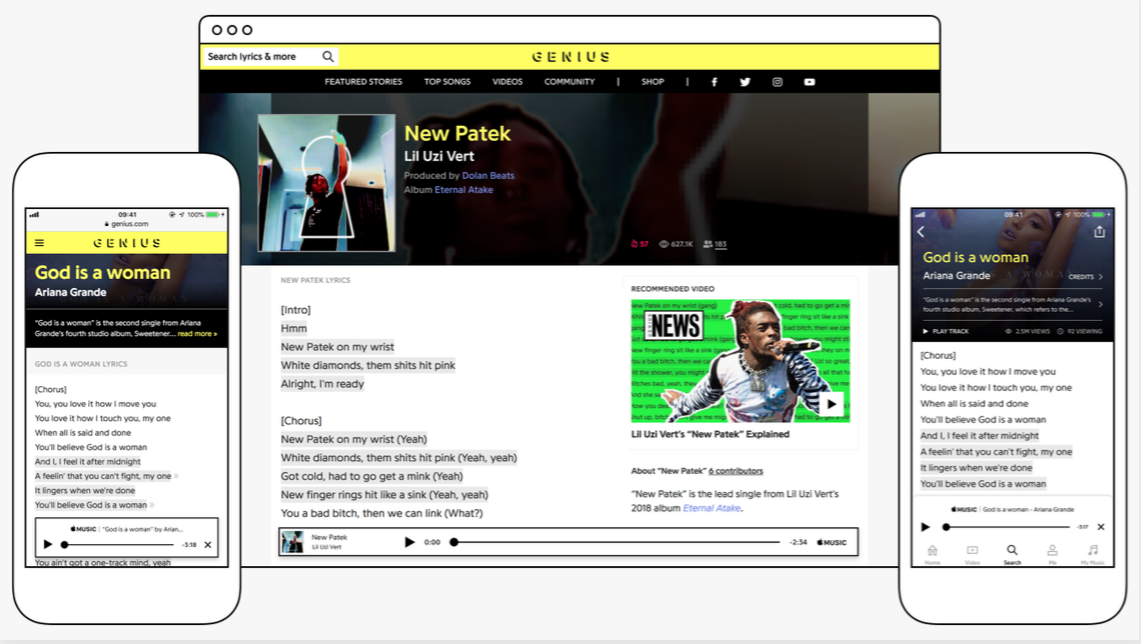