Apple Watch apps you should be using right now 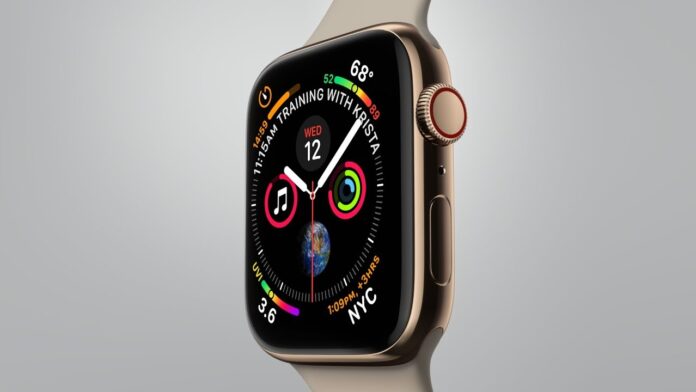 The Apple Watch has changed the game for smartwatches and it something that millions of people use each day to keep their lives in order, whether that is by changing their music on their morning commute to work or during a workout, answering text messages and phone calls or checking local weather conditions.

It is needless to say that there is something for everyone when it comes to the Apple Watch. With that said though, here are some apps we think that you should be using if you have an Apple Watch: