As much as there already is to stream on the internet today, Apple has now released the entire first season of the new Little America series on Apple TV+.

The series tells eight stories about the lives of immigrants in the United States and showing viewers what their lives are like and how they make it in America. The series is based on true events too.

This show has actors such as Harvey Guillen, Jamie Gore, Eshan Inamdar and a few others.

To see what this is all about for yourself, watch the trailer below: 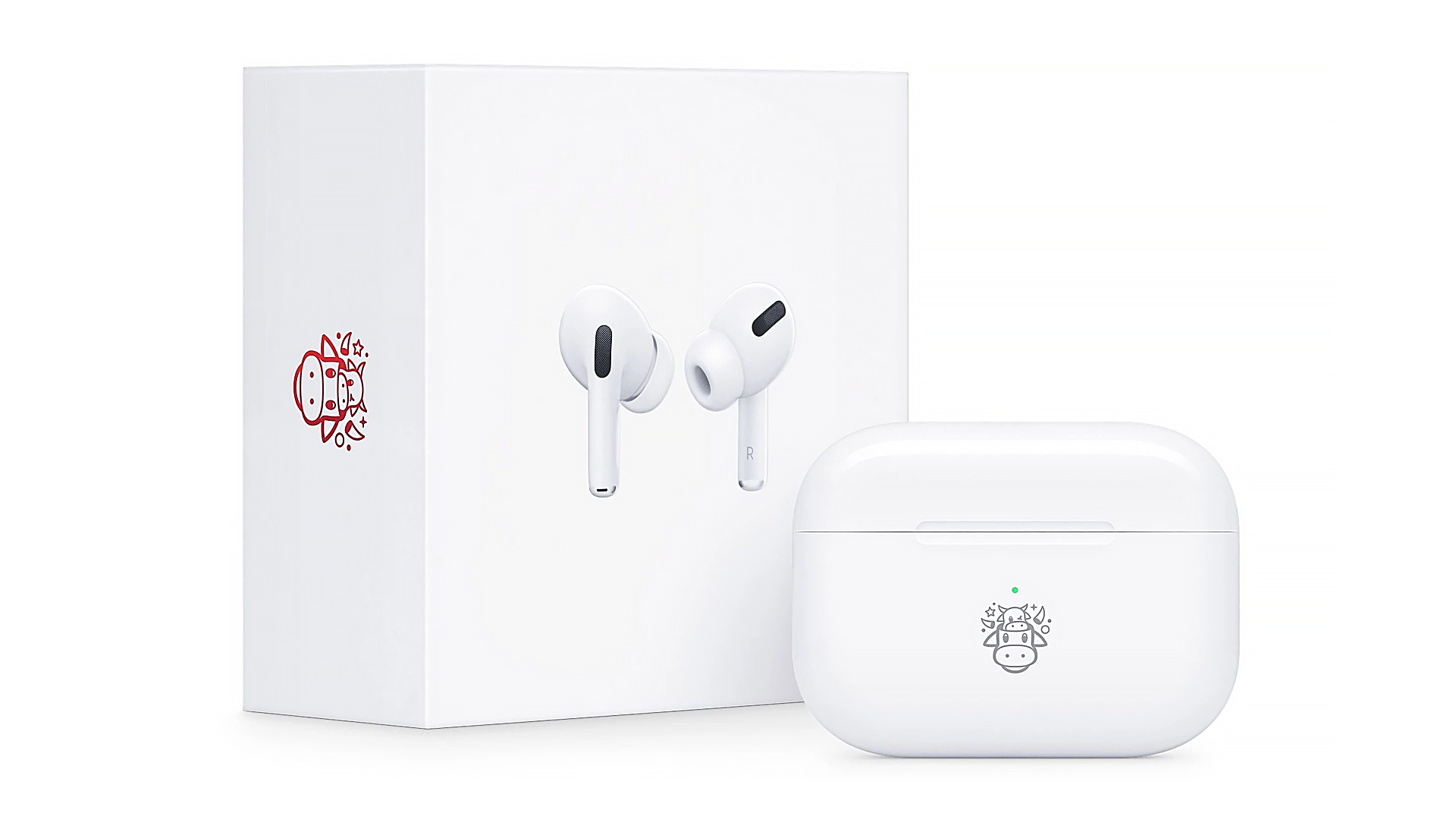 To celebrate the Chinese New Year, Apple on Wednesday released a special Ox-Themed version of their AirPods Pro…

Apple today has released the third developer beta of watchOS 6. Registered Apple Developers can get the update. Apple…