Some of you may not know this, but today is “Cut the Cord Day” in the United States. This is an entire day dedicated to celebrating those who have cut the cord from traditional cable and satellite, and have switched to streaming services to save select amounts of money per month and throughout the year.

We thought about just recommending some TV shows and movies for you to watch on a day like today. I mean, at the time of this article, it is still the weekend.

Instead, we are going to tell you how you can properly and effectively cut the cord in 2020. You can do it all with Apple devices too.

This will include services like Netflix, Hulu, Disney+ and Prime Video. All of these services have gotten increasingly popular over the years. Netflix carries some of the best original content on TV today, as well as other TV shows and movies where everyone can find something that they like.

Hulu has your back when it comes to network TV shows and providing its own set of originals too. Another nice feature about the service is that there are versions of it that are ad-supported and ad-free. There is even a bundle with Disney+ where you can get it and Disney+ for only $12.99 a month that includes ESPN+ too.

Disney+ is going to be the place for what you may call the “vault” of almost all Disney movies, Pixar movies and Disney Channel original TV shows and movies. It alone only costs $6.99 a month, which is quite a spectacular deal if you think about it.

There are other TV streaming services out there such as Apple TV+ and CBS All Access. Additionally, there will be two more fighters in the streaming fighting ring this spring and summer with the addition of NBC’s Peacock and HBO Max. Peacock will be available to Comcast customers in April 2020 and be available to the general public by July 2020. HBO Max will be available to customers in May 2020 and have the complete series to both Friends and The Big Bang Theory, as well as other popular TV shows like Rick and Morty and Doctor Who, just to name a couple.

HBO NOW is still out there and costs $14.99 per month. It will let you watch the vault of HBO TV shows and movies, and other new movies that are added to the service on a monthly basis. What makes it cooler than some services is that you can add it on to your Hulu subscription so that you have all of your Hulu and HBO content in one app. The add-on and service cost the same price too ($14.99 a month).

Both Showtime and Starz are available for movie lovers out there. Showtime costs $10.99 a month and Starz costs $8.99 per month.

I should also point out that there are other streaming services such as Tubi TV and Vudu that carry select TV shows and movies with ads in them. Pluto TV is another option out there for those who want a mix of live TV and on-demand programming. All of the services mentioned here are free to use since they are all ad-supported.

For this, there are more and more options that are coming, and it feels as though the game is changing every single day.

The first three options that you are going to want to familiarize yourself with are Sling TV, YouTube TV and Hulu with Live TV.

Sling TV is currently the cheapest of the three at $30 a month. Depending on which plan you end up getting, you can get the Sling Orange plan that will include some of the ESPN networks, TBS, TNT, Freeform, CNN and 20+ other channels, or you can get the Sling Blue plan that will carry all of the FOX Sports channels (no FSN stations) and NBC Sports networks, as well as FX, FXX, NFL Network and FOX News.

Both YouTube TV and Hulu with Live are excellent choices for sports fans since they will have all of your ESPN, FOX Sports, CBS Sports and NBC Sports channels. They are good for people who want to keep up with the world of news and politics too. Both will contain CNN, MSNBC, CNBC, FOX News and FOX Business.

Most importantly, YouTube TV and Hulu with Live TV will be your best chance at having local channels such as your local FOX, ABC, CBS and NBC channels. YouTube TV is also the exclusive streaming carrier of PBS too.

Other live TV streaming services include VidGo and fuboTV. While VidGo is still in the early stages of its services, we do still recommend it since it is a service that is adequately and fairly priced at $40 a month and will have all of your ESPN, FOX Sports and NBC Sports channels, and other sports channels like NFL Network, NBA TV, MLB Network and PAC 12 Network.

fuboTV, on the other hand, does have a lot of the same channels that VidGo has, but at this time, fuboTV costs $55 per month. However, unlike VidGo, there is a good chance that fuboTV will likely have, not all, but some of your local TV stations. fuboTV has on-demand content too, whereas VidGo does not right now.

AT&T TV Now exists too that starts at $65 a month, but given its prices, the number and type of channels you get and the current competition on the market, we cannot recommend this service at this time. It does have HBO included in both of its packages, but I don’t think that that is something that most people want or need with their TV service.

The last two services I will talk about are the ones that are designed more so for those who do not have an interest in sports or the news. This is not to say the other live TV streaming services mentioned here don’t have stuff for those not interested in sports because they do.

Philo TV is a streaming service that costs only $20 a month and will have channels like the Hallmark networks, Nickelodeon networks, Lifetime, BBC America and plenty of others. While those networks might be on other streaming services, Philo is the cheapest of them all for that type of channel lineup.

Lastly, there is Frndly TV. For the person in your family or group of friends that literally just wants to watch Hallmark movies, this is the best and cheapest way to do so. The service starts out at only $5.99 a month. That’s right, you read that correctly. It is known for having family-friendly networks and has other channels such as Outdoor Channel, The Weather Channel, UpTV and a few others. Frndly TV currently has only 12 channels, but that is one of the ways the company is able to keep costs low and run a low-cost live TV streaming service.

Right now, this list is pretty short, but here are the three ways that you can get your local TV stations without paying for cable or satellite:

Locast is a live TV streaming service that is currently only available in select markets at this time, but if you are one of those people that does live in an area where it is available, be sure to use it. It is free TV after all. There is an option to donate $5 a month through PayPal to the service since it is a non-profit and will enable you to not see the 15-second ad every time you switch the channel.

We recommend the Flatenna+ because of the range it can get to (up to 50 miles) and for the price of $39.99, which can be found through both the company’s website and Amazon.

All of those options are going to be the best way to stream and watch your favorite TV channels, TV shows and movies. We hope that this will help guide you in cutting the cord in 2020 if you have not done so already.

Every single service mentioned in here has apps that are available on the iPhone, iPod Touch, iPad, Apple TV and will be available to view on the a Mac with a browser such as Safari, Google Chrome or Firefox.

Google has announced today that they will be increasing the price on YouTube TV. The price of the… 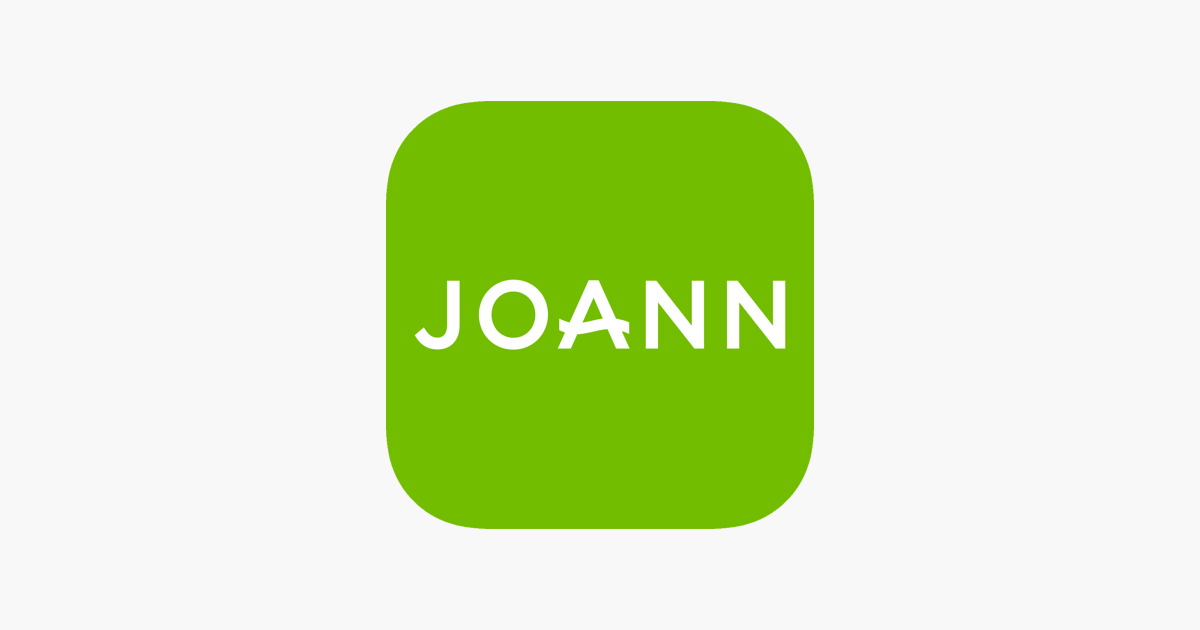 Last year, we did a story about how Joann was rumored to be accepting Apple Pay. A year… 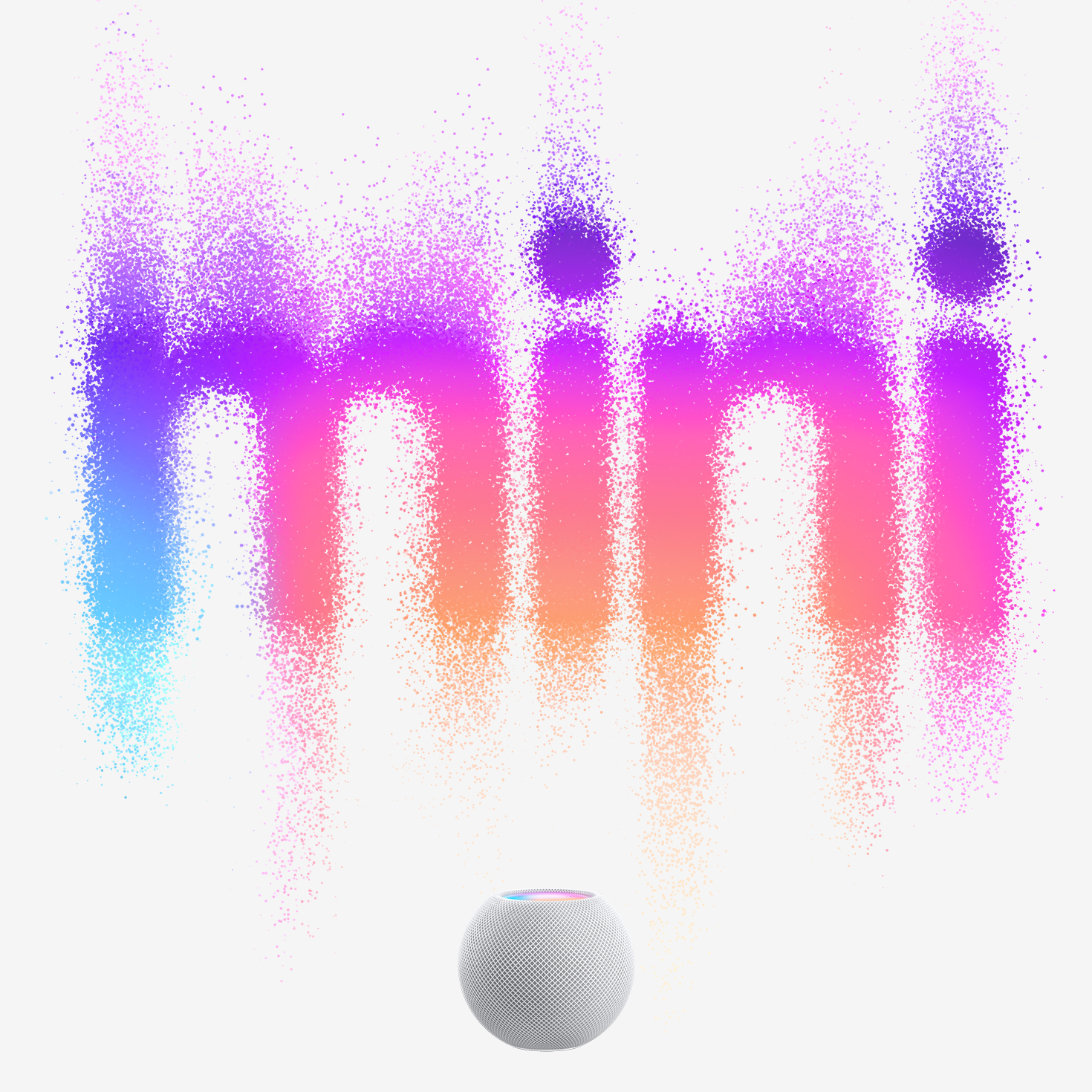 Today, after months of rumors and leaks, Apple has unveiled HomePod Mini. With an all-new design and features,…