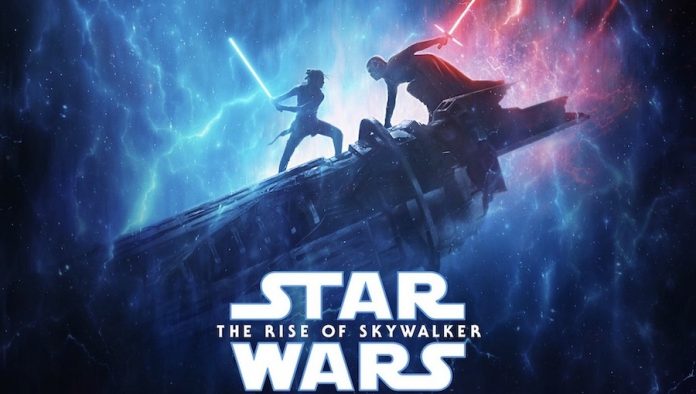 It was announced today that Disney will be adding “Star Wars: Rise of Skywalker” to Disney+ on May 4, 2020, which is Star Wars Day in the United States.

This was the last of the “Star Wars” trilogy films. It was a success in the United States, with a box office total of over $1 billion made from it. The film had a budget of $275 million, so those sales numbers will make any movie studio happy.

In addition to adding “Rise of Skywalker” to Disney+, viewers will have the opportunity to watch all of the other films in the “Star Wars” trilogy too. Disney+ is currently the only streaming service to offer that.

You can see the Disney+ and regular trailers for “Rise of Skywalker” below: