What Has Hyper-Casual Gaming Done to Change iPhones’ Batteries?

Ever since the first iPhones appeared, users have been keen to have fun by playing games on their handheld devices. Yet, the way that we play on mobiles has been undergoing a subtle shift in recent times.

What Are Hyper-Casual Games?

This is the name given to simple games that can be played very easily. Little or no instruction is needed and players can carry them out while doing other things at the same time.  They often involve guiding an object while the screen scrolls up or down automatically.

Despite their simplicity, some hyper-casual games are fiendishly difficult. Getting started is easy but fast reflexes and high levels of dexterity are needed to move through the increasingly difficult levels.

As reported by KommandoTech, AppsFlyer’s 2018 State of Gaming report suggests that the popularity of these games increased by 3.5 times in 2018. This is an upwards trend that is expected to continue in the future. They can typically be played in the iPhone’s browser or else on an app.

One of the top examples of a hyper-casual game is The Tower from Ketchapp. The simple mechanics in this game see the player attempt to build their tower as high as they can while the screen scrolls relentlessly upwards. They have even produced a special edition based on Assassin’s Creed.

Helix Jump by Voodoo takes the opposite approach, as it challenges you to get down to the bottom of a tower as fast as you can. You do this by just rotating the tower until the bouncing ball lands on a cracked section that it can break through.

While many of these titles are arcade games, we can also include certain casino games with simple mechanics. On an online casino site, such as LeoVegas for example, we can find a wide range of instant-play roulette titles like Lightning Roulette and Live Roulette. Although you need to exercise your mind to a certain extent when deciding which bet to place, these still somewhat fall into the ‘tap to play’ category, as once a bet has been placed, players simply watch a wheel spin and wait for their results.

Rise Up by Serkan Özyılmaz has proven to be one of the most popular arcade titles in this genre. The concept of protecting an ever-rising balloon has captured the imagination of many players, as it has a 4.4 rating from over 780,000 reviews on the App Store at the time of writing. 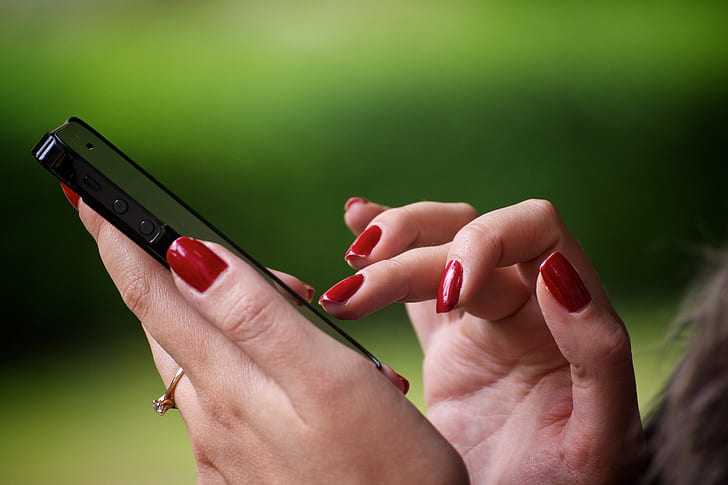 How Has This Affected Our iPhone Usage?

These games are simple and many can be played in your browser, meaning that they don’t represent a huge drain on your battery. However, it is the cumulative effect of playing for several hours each day that can cause the battery level to drop.

This is made more obvious if the player multi-tasks, draining their battery further by playing games while texting, browsing the internet, or making calls. It has led to iPhone users needing to keep a careful eye on their battery level and to recharge more regularly.

The designers and engineers at Apple appear to have reacted to this change, as their newest models have increasingly long-lasting batteries in then. For instance, the iPhone 11 can give you to 20 hours of power for playing videos, compared to 13 hours on the iPhone 6 or 7.

A look at the battery power on different models shows a constant upward curve. While emerging technology can help to partially explain this, it seems clear that Apple is also paying attention to trends such as hyper-casual games that can cause users to drain batteries more quickly.