iPhone 11 vs iPhone SE: Which is Really Better? 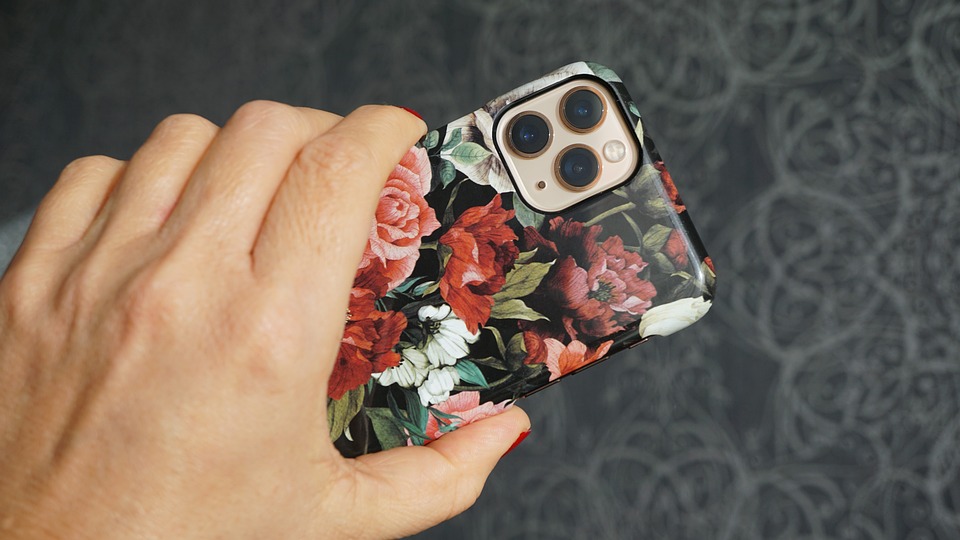 Source: Pixabay
One of the most exciting days of the year for tech fans is the day that Apple releases details about their latest iPhone model. Apple’s 2019’s iPhone 11 attracted a lot of attention for the advanced features – including a better camera, sharper display, and stronger processing power. But, the iPhone SE has also been quite popular, despite being less advanced and half the price. Would the iPhone 11 or iPhone SE be better for you?

The iPhone 11 is roughly $699, while the SE launched in 2020 is $399. Sales for the iPhone 11 meant that share prices rose to year-end by 3%. The SE is largely targeted at those who appreciate the benefits of an iPhone, but don’t necessarily want the latest model’s added features or the price that comes with it. Moreover, with the cannibalization of the iPhone 8, the SE is the only new model to retain the home button feature, which many feel strongly about.

The iPhone 11 has a far superior camera – including a better front-facing camera and second wide-angle lens. The SE is smaller with a 4.7-inch display, compared to the 11’s 6.1-inch. Losing some of the size also means the SE doesn’t benefit from the liquid retina HD display that the 11 boasts. While they have the same pixel density, the 11 will have a sharper look.

The processor of the phone is one of the most important aspects. Will it run as we expect and last as long as we need? The SE has an older model of processor, but both phones have an A13 Bionic chip, which means they both perform in a similar manner. In most tests done, the processing power surpasses the latest android models. The SE has the battery life of the iPhone 8, while the iPhone 11 has a must stronger battery – so play will last longer.

Whether you should buy the iPhone 11 comes down to three things: how much camera you want, what software ecosystem to live in, and whether you’re comfortable with the chasm that exists between Apple’s marketing of its phones and what they are. Our review: https://t.co/PmRHwWZ2Kr pic.twitter.com/Dr2BGTv56g

Mobile gaming has grown incredibly popular – bringing in more revenue than all other forms of gaming combined. So, this is a factor that needs to be considered when evaluating both models of iPhone. For instance, battle royale game Fortnite on the mobile app consumes a lot of battery life, so using a stronger battery as the iPhone 11 has means that you can play for longer. This is a huge consideration for those who want to use their smartphones primarily for gaming.

Meanwhile, games that use a multitude of features – such as location and camera like Pokémon Go – would also benefit from the advanced power of the 11. With the better camera in the iPhone 11, this would provide a better outlook for games that interact with the environment.

For browser-based games, such as when you play online bingo, for instance, the vivid graphics and colors of the games will be a good match with the advanced processing power and graphics capabilities of the iPhone 11 – especially so in all their splendor on the phone’s impressive 6.1-inch display. However, iGaming titles such as bingo are low-demand and can be enjoyed across a wide range of devices, so owners of an iPhone SE won’t feel shortchanged in this respect.

To decide which phone to purchase, it’s important to see what each model will offer you. While the iPhone 11 promises advanced features and better capabilities in most aspects, some will prefer the pared-down budget version in the iPhone SE, while others may have particulars that the SE caters for better – such as being able to fit more comfortably in your pocket or just having that familiar home button.