Apple had released iOS 13.5 & iPadOS 13.5 (Build Number: 17F75) last week to the public. This update included many features, changes and bug fixes which included the COVID-19 Exposure Notifications toggle, an option to disable Automatic Face Zooming on Group FaceTime Calls and Mask Detection on Face ID. Read our article about the features and changes on iOS 13.5 & iPadOS 13.5 by tapping or clicking on this link.

Every time Apple releases a new iOS update, they soon stop signing the older version, which means that one cannot downgrade their iPhone, iPad or iPod Touch to the older version of iOS so in this case it’s no different. Apple has stopped signing iOS 13.4.1 & iPadOS 13.4.1 (Build Number: 17E262) which was released on April 7th to fix the issue that would prevent iOS 13.4 and iPadOS 13.4 users from communicating to devices running iOS 9.3.6 or earlier and OS X El Capitan 10.11.6 or earlier via FaceTime.

Apple stops signing older versions of iOS & iPadOS to make sure that users run the latest security patch on their devices. As you may know that Apple is very focused on Privacy and Security on their devices, older versions are not signed after a new update is released as this step is a part of the Privacy & Security factor for Apple. 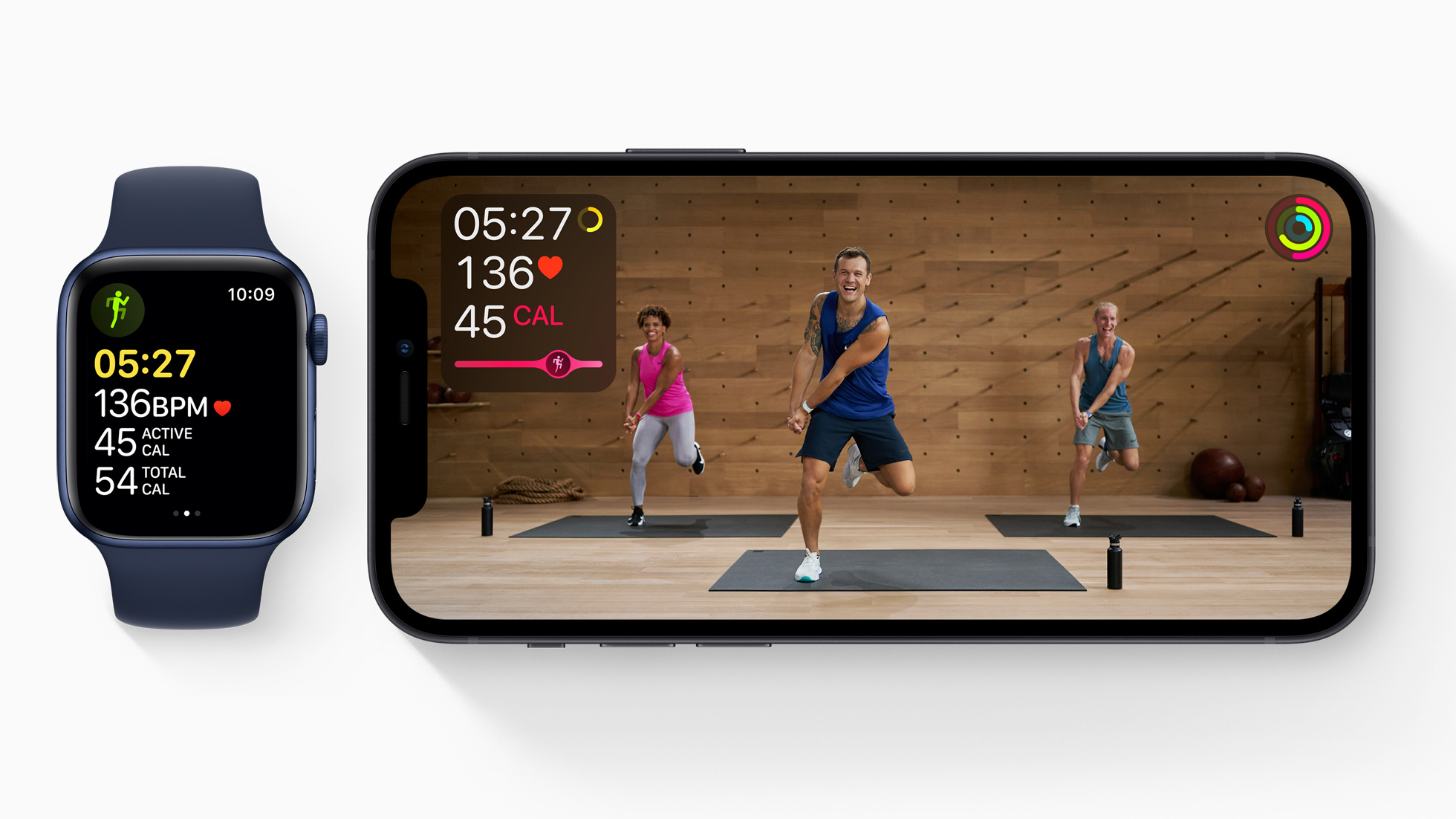 The newly launched Apple Service, Apple Fitness+ has been growing its popularity recently and if you want to… 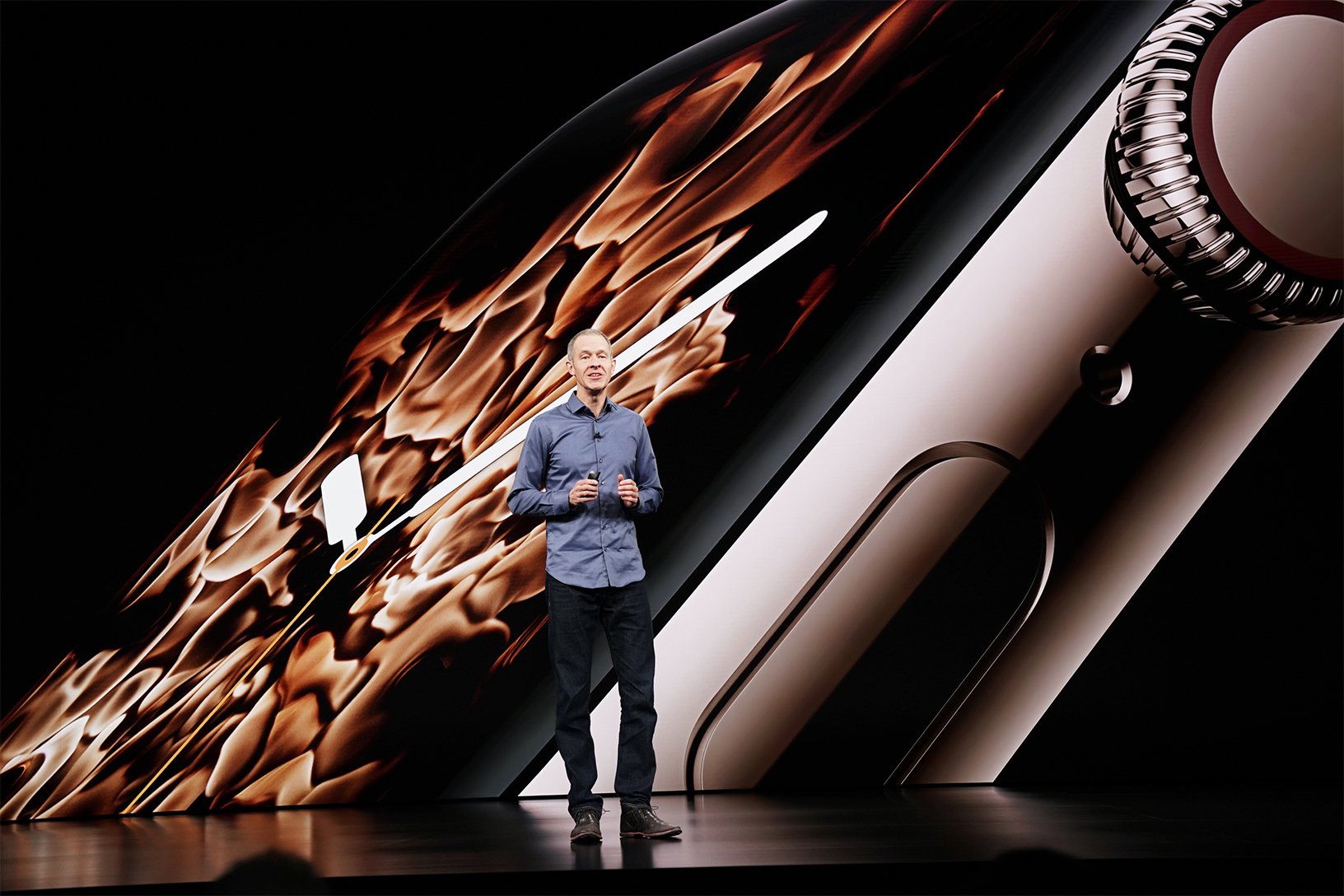 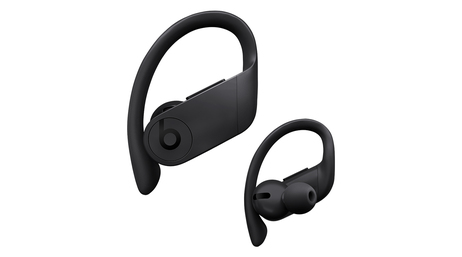 Black PowerBeats Pro Will Be Available In May, Other Colors Coming Later

Powerbeats Pro will be officially launched in more than 20 countries around the world in May this year,…