During Apple’s annual September event, the company revealed the next-gen Apple Watch Series 7 alongside the iPhone 13 which features a bigger display, bigger sizes, new colors, and more with a release date of “this fall”, but when exactly? Well according to reliable Apple analyst Jon Prosser: This month.

According to Prosser on FrontPageTech, pre-orders could happen “as early as next week” with the upcoming watch shipping in mid-October, citing multiple sources familiar with the release.

Prosser is also noting that Apple has begun “informing the press” to expect new information regarding the Apple Watch Series 7 “in the coming weeks”. 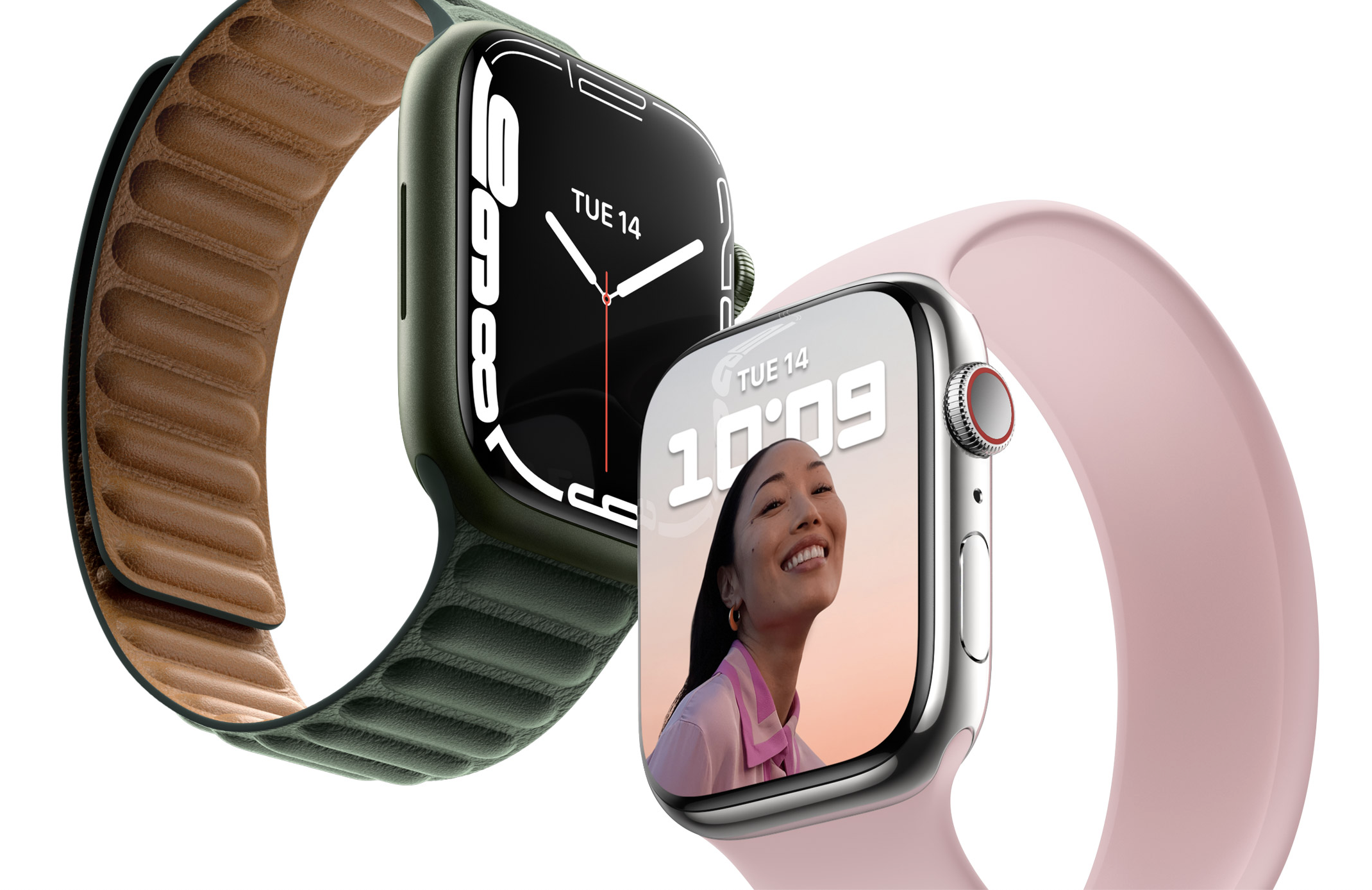 This year’s Apple Watch production has been reportedly facing issues with some of its quality and “critical challenges in reaching satisfactory production performance” according to Nikkei Asia:

“Manufacturers of Apple Watch 7, as the device is expected to be called, began small-scale production last week but encountered critical challenges in reaching satisfactory production performance, multiple people familiar with the situation said.”

Then before the Apple event, reliable analyst Ming-Chi Kuo reported that the Cupertino-based company rectified the watch production issues and that the device will be available and in limited quantities at launch.

If Prosser’s claims are confirmed, and Apple sends out invitations to a potential October event, we can expect the next Apple Watch to launch alongside other Apple products like the M1X MacBooks.