The build number for this update is 17G5035d. The letter ‘d’ at the end of the build number signifies that iOS 13.5.5 & iPadOS 13.5.5 will be released to the public after four or five betas. Since Apple will be hosting its WWDC on June 22nd, 3 weeks later, this update might finally be released to the public on June 22nd or may be beta tested alongside iOS 14, similar to last year, where iOS 12.4 was being beta tested along with iOS 13.0. iOS 13.5.5 will be one of the last updates to iOS 13, as Apple will be shifting their attention to iOS 14.

According to Apple’s Release Notes on the update page,

“This beta version of iOS 13.5.5 contains bug fixes and improvements.

This beta version of iOS should only be deployed on devices dedicated for iOS 13.5.5 beta software development.”

A Public Beta Version is also expected soon. If you are a developer and have the developer profile installed on your iPhone, iPad or iPod Touch, Go to Settings>General> Software Update to update to the latest Beta. Happy Updating!

Is it time to invest in AAPL?

After the Coronavirus scare, Apple issued a shareholder report, stating the forecast earning targets aren’t going to be… 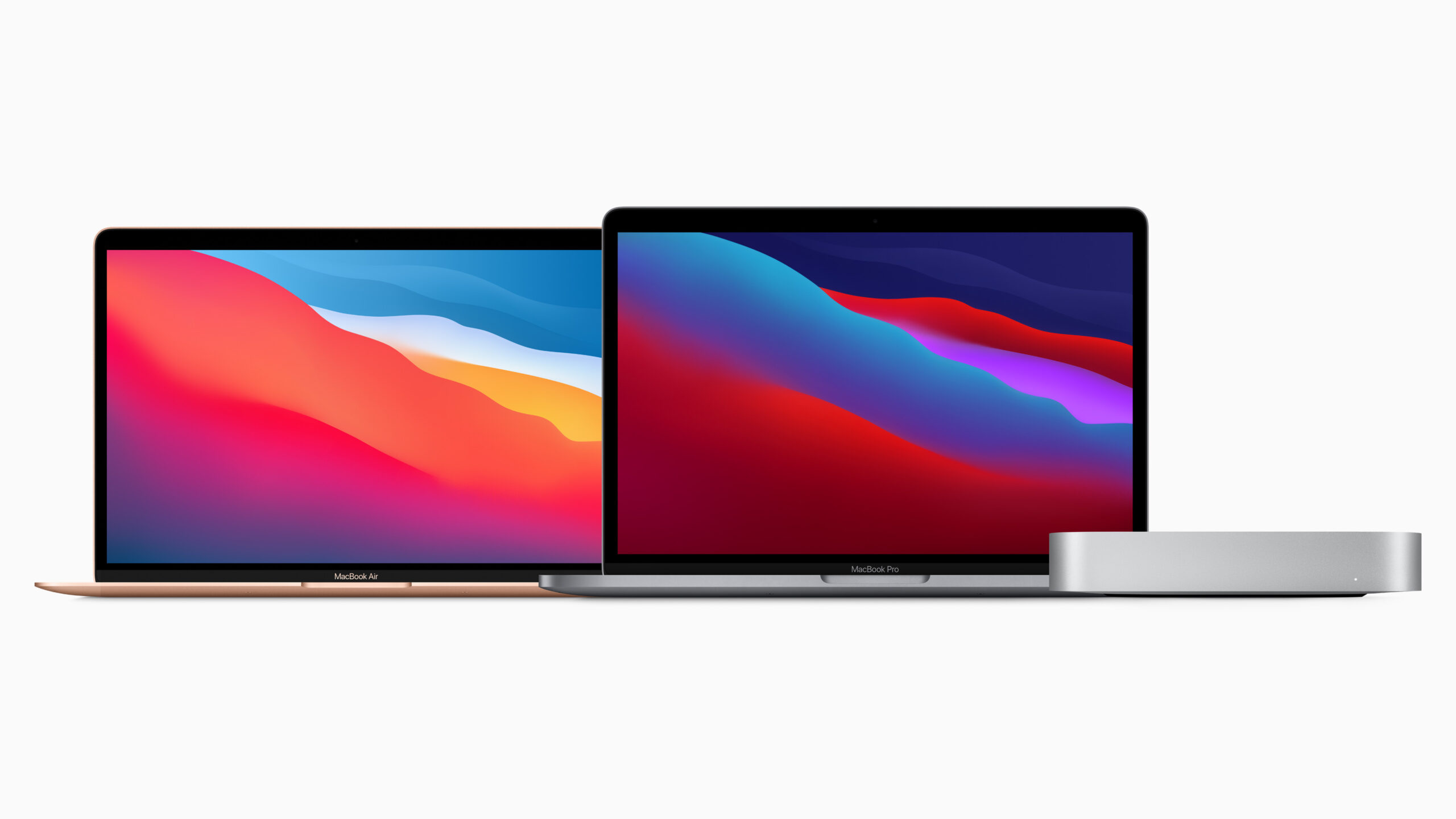