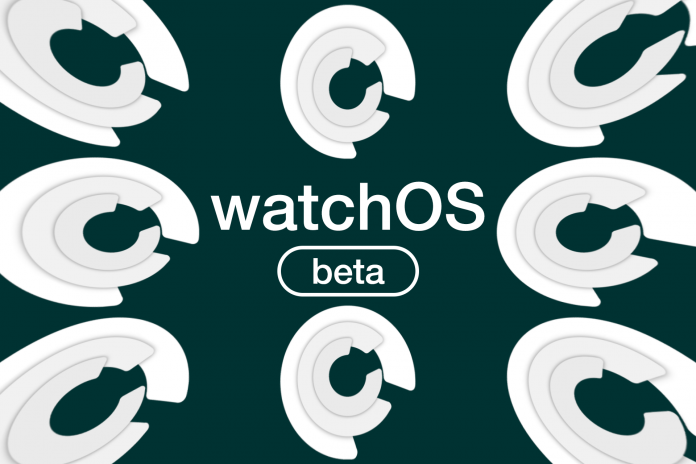 Apple has released watchOS 6.2.8 beta 1 to developers just a few days post to the public release of watchOS 6.2.5 including security improvements.

There are no new major changes discovered yet in this new beta and Apple has not mentioned anything yet in their release notes. The build number for watchOS 6.2.8 beta 1 is 17U5535e. The letter ‘e’ at the end of build number indicates that watchOS 6.2.8 will be released to the public after 5-6 betas.