The newest and final season of “Silicon Valley” is out on DVD, but after the initial pre-orders, last season’s DVD is hard to come by due to stores being sold out online, and the ones that do have it, are not selling it in retail stores.

Where the issue may lie could be due to the coronavirus pandemic, which could be slowing down vendors and other companies to make more products like this available online and in retail stores.

The good news is that we were able to find a website that not only still has it, but where customers can pay with Apple Pay at the checkout.

Right now, Warner Brothers Shop has season six available for $19.99, which will include all seven episodes of the sixth season of the series. Those who pay with Apple Card will get two percent in Daily Cash on their purchase.

If using Apple Pay is not a big concern to you, Walmart does have season six available on its website too.

For those looking to purchase the complete series on DVD, it can be found through retailers such as Best Buy for $84.99.

Of course, season six of the show and the complete series can be purchased on iTunes as well.

Let us know if you plan on purchasing the sixth season or complete series of “Silicon Valley” on DVD, or the digital versions.

Opinion: Why HBO Max is not for me 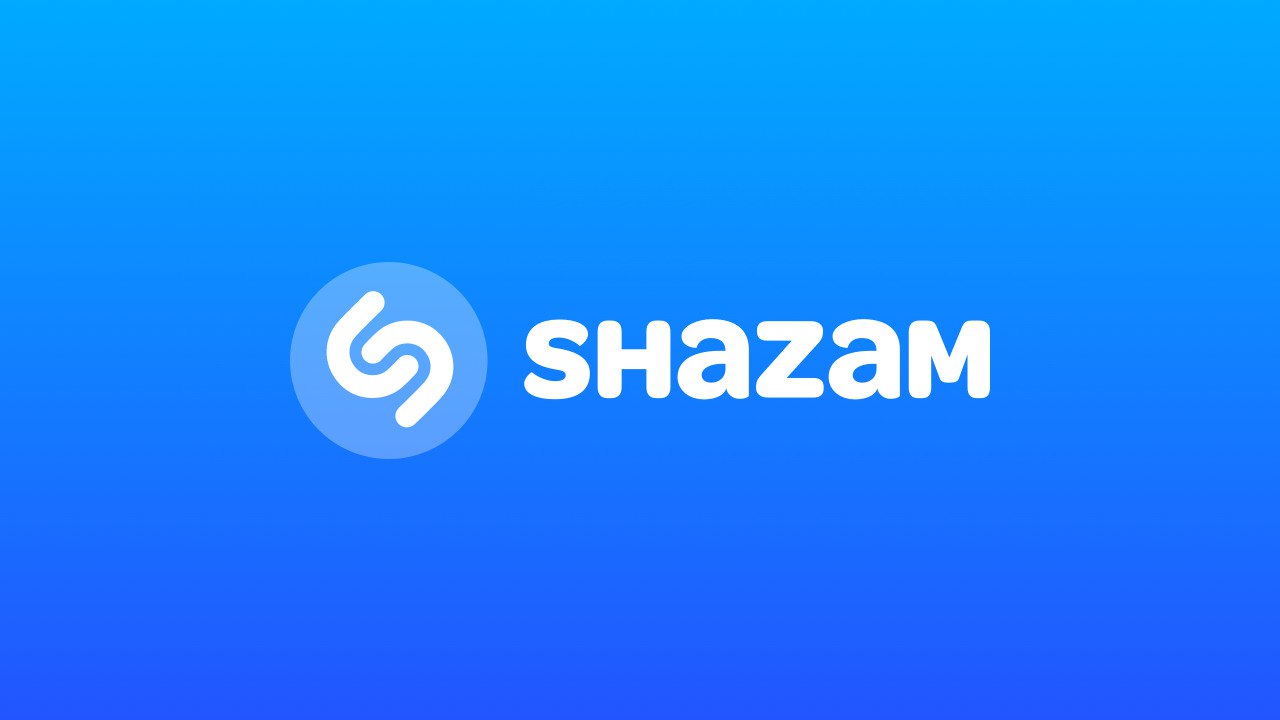 Apple has updated the music-identifying app Shazam and offering new functionality for iOS 14 on iPhones & iPads.…

DEAL: Get $20 off the previous generation 64GB Apple TV 4K at Best Buy

With the NFL and college football seasons both in session now, those who are looking to get an…

For episode 3 of Lockdown Lowdown, we show you how to use the fairly unknown ‘trackpad’ feature, which…