Apple had renamed the version number for iOS & iPadOS 13.4.5 to iOS & iPadOS 13.5 in beta 3 which included a new API for the Exposure Notifications. Similarly, Apple has changed the version number for iOS 13.5.5 to iOS 13.6 in beta 2. The build number for this beta update is 17G5045c. The letter ‘c’ at the end of the build number indicates that iOS & iPadOS 13.6 with be released to the public after 2-3 more betas. This update might finally be released to the public on June 22nd or may be beta tested alongside iOS 14, similar to last year, where iOS 12.4 was being beta tested along with iOS 13.0. iOS 13.5.5 will be one of the last updates to iOS 13, as Apple will be shifting their attention to iOS 14. According to Apple, “This beta version of iOS 13.6 contains bug fixes and improvements” 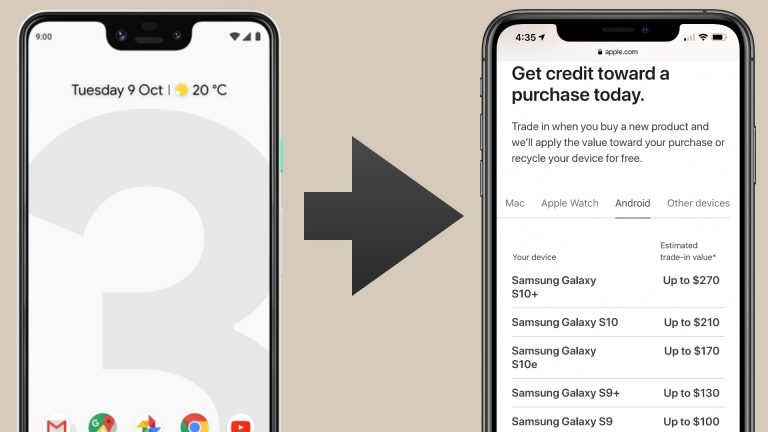 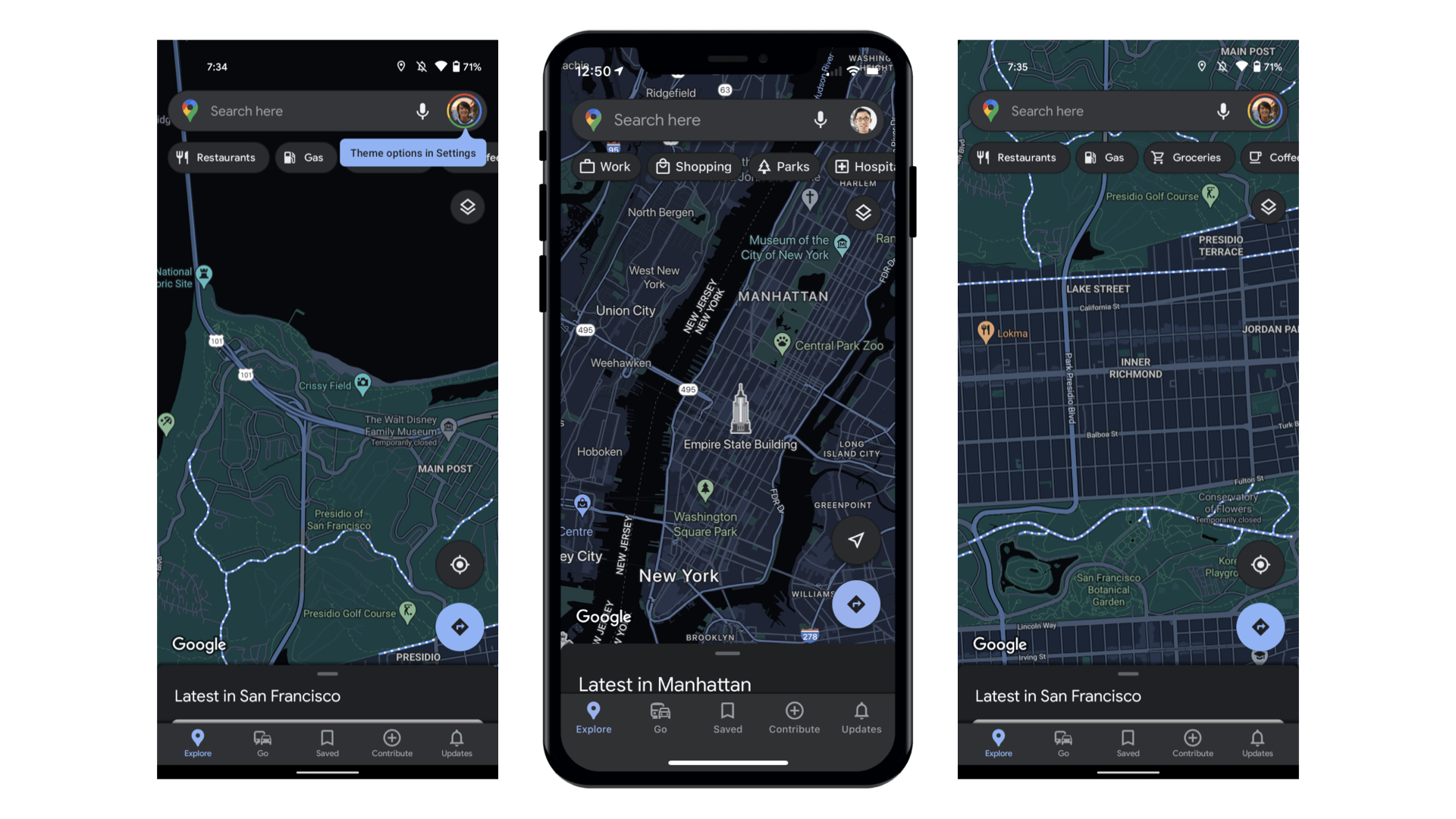 Google Maps has made dark mode available to its Android since it first rolled out in March. With… 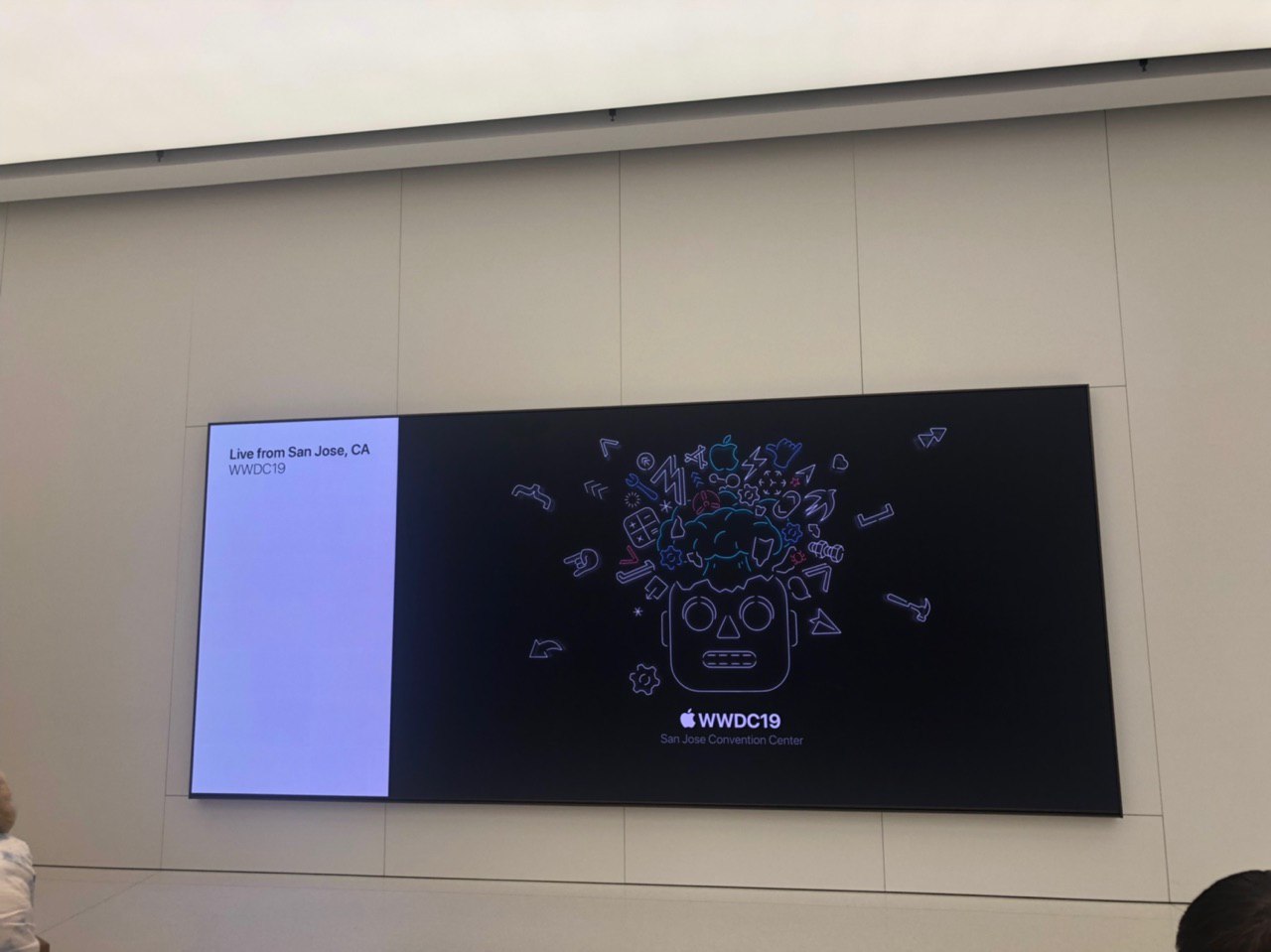 The WWDC 2019 Keynote was livestreamed in selected Apple Stores. Here are some photos shared by Appleosophy fans,… 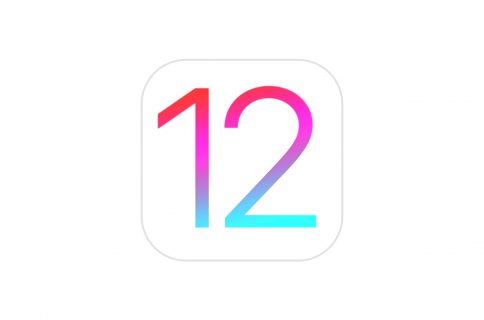