In WWDC 2019, Apple unveiled iPadOS, along with iOS 13. iPadOS made phenomenal changes to the software for iPad, bringing improvements to Multitasking and Text editing along with Sidecar, which allows your iPad to act as a second screen for your Mac. We have also recently discovered that Apple might be working on Sidecar for iPhone as well. Read more about it here.

According to Appleosophy’s own research and later hinted at by Jon Prosser, Apple may change iOS 14 to iPhoneOS 14 at WWDC. As we found out through a Jailbreak, the files on the public version of iOS 13.5 indicate that Apple will be eventually changing the name of iOS to iPhone OS.

This makes total sense because Apple the iPad now uses iPadOS and the iPhone uses iOS, so Apple may eventually change the naming back to iPhone OS on iOS 14 which will be announced in WWDC 2020 which is just 4 days away!

We imagine that this screenshot shows how Apple plans to internally and externally change the iOS naming system back to its old format to fit with other naming schemes, such as iPadOS and macOS.

Interesting changes to come for Apple Podcasts alongside iOS 14 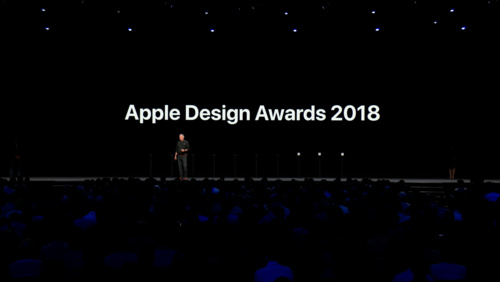 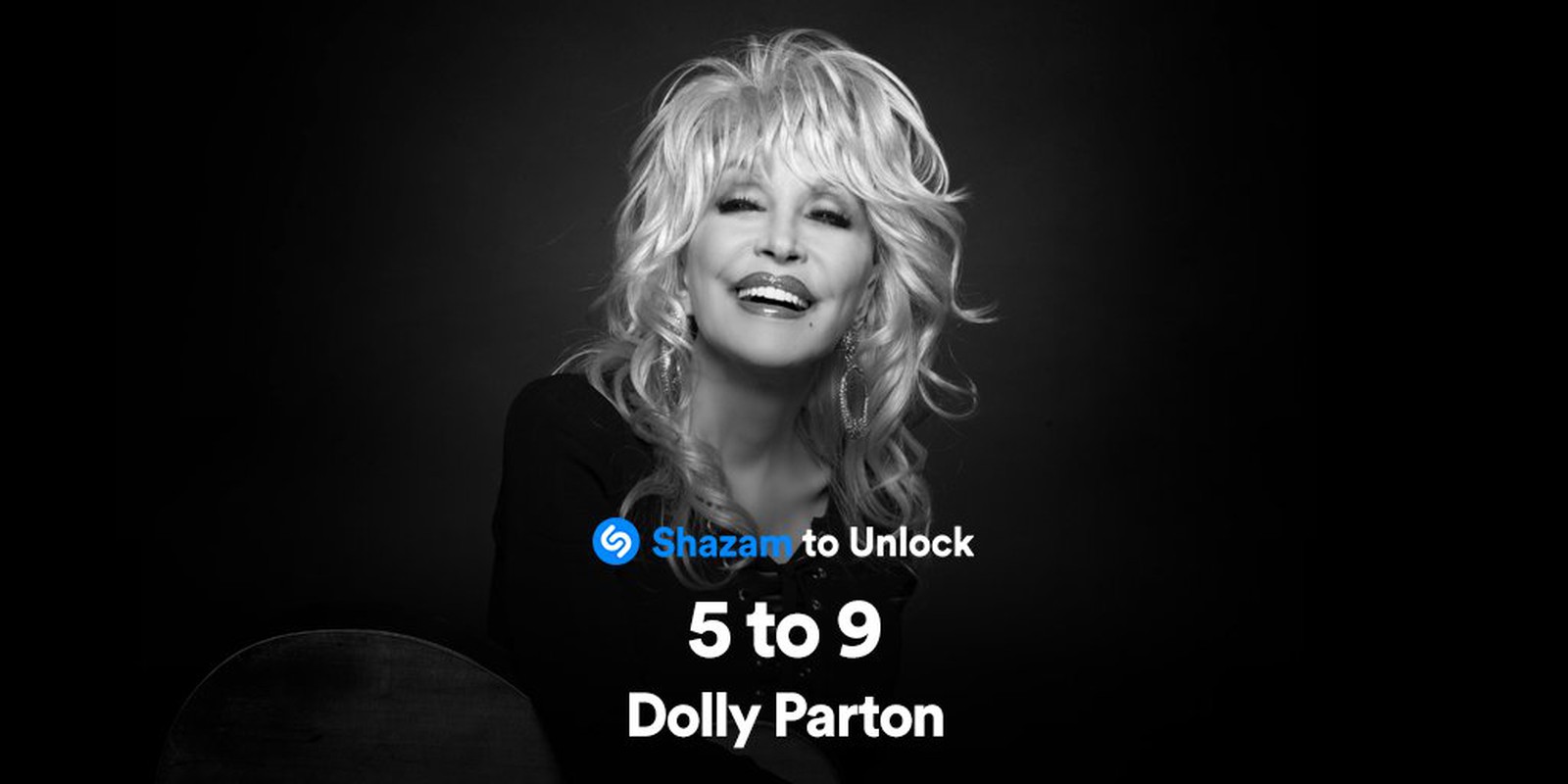 Apple is partnering with artist Dolly Parton to offer up to five months of Apple Music for free.…

Peacock launched today; Here’s what you need to know

NBCUniversal’s new Peacock streaming service launched today for those who have Xfinity X1 and Flex TV subscriptions. It…